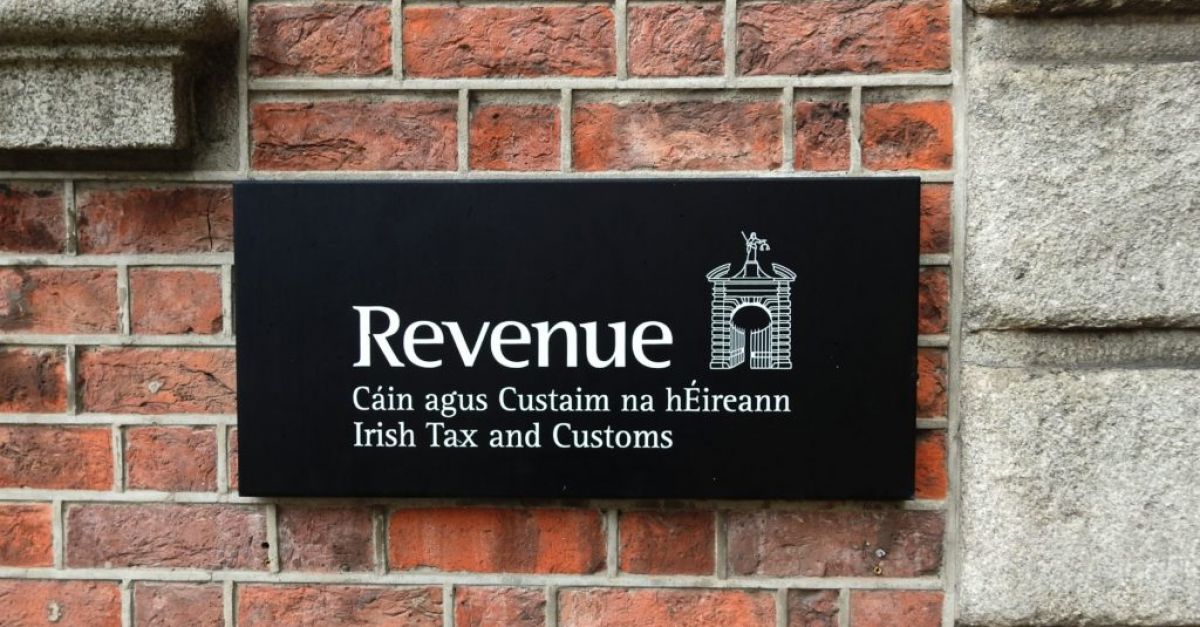 A medical services provider has been hit with a tax bill of €1.5 million following an investigation by the Revenue Commissioners.

Veneris Consulting Unlimited, formerly Dr Hugh O’Connor Unlimited, is listed with an address in Newry Co Down, and its directors include Hugh O’Connor with a home address on Ailesbury Road, Ballsbridge. The settlement with Revenue comprised €750,000 in tax, €525,000 in interest and €225,000 in penalties.

Other tax settlements linked to the medical sector include one by medical consultant Paul P Murphy of Sandycove in Dublin, for €62,761. Meanwhile, two medical staff providers – JNNK Medical of Balbriggan Co Dublin and Abdeen Medical in Mullingar, Co Westmeath – made settlements of €67,420 and €38,254 respectively.

The Revenue’s latest list of tax defaulters details 18 casts, which covers the period from April 1st to June 30th. Total settlements in the cases named come to €3.39 million.

Covid-specific insurance plans can be sold till March 31

Every adult in Northern Ireland eligible for £100 shopping voucher