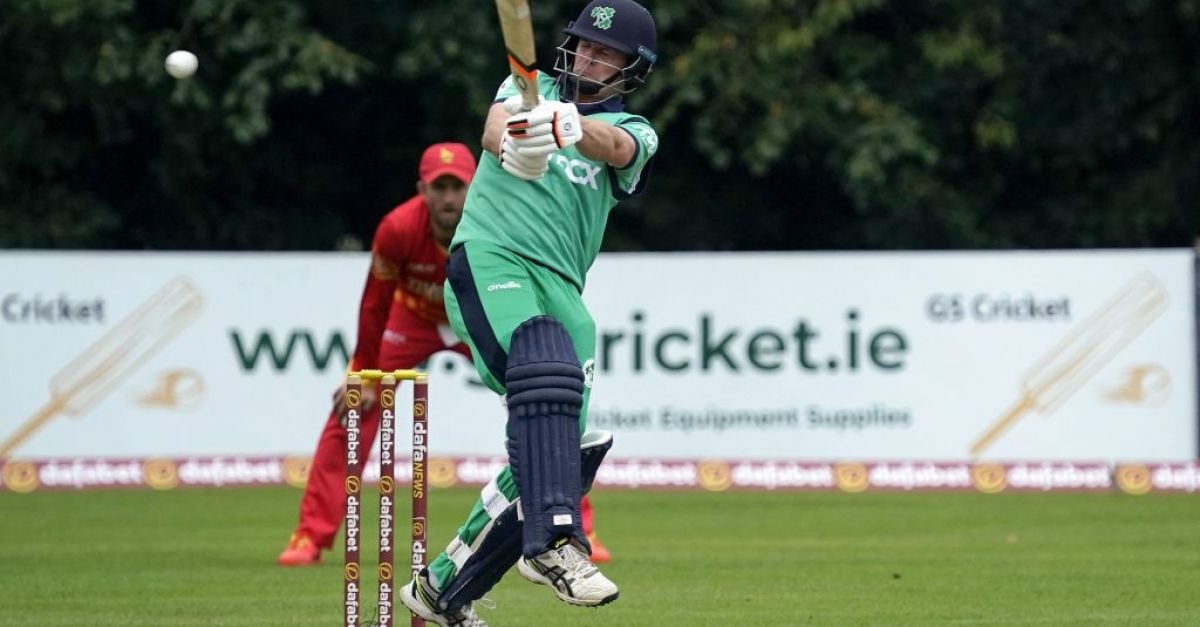 Ireland secured a 1-1 series draw after beating Zimbabwe by seven wickets in a rain-disrupted third one-day international in Belfast.

Having won the toss and elected to field, Ireland bowled their opponents out for 131 in 34 overs, with the tourists – for whom captain Craig Ervine top-scored with 57 – reaching 72 for two before collapsing.

The hosts’ subsequent chase was delayed and interrupted by rain, leaving them with a revised target of 118.

And they reached it in 22.2 overs, for the loss of three wickets, following contributions of 43 from Paul Stirling, 34 from skipper Andrew Balbirnie and 16 from William Porterfield.

BuzzOn9 seconds ago
0 0 Less than a minute
Show More