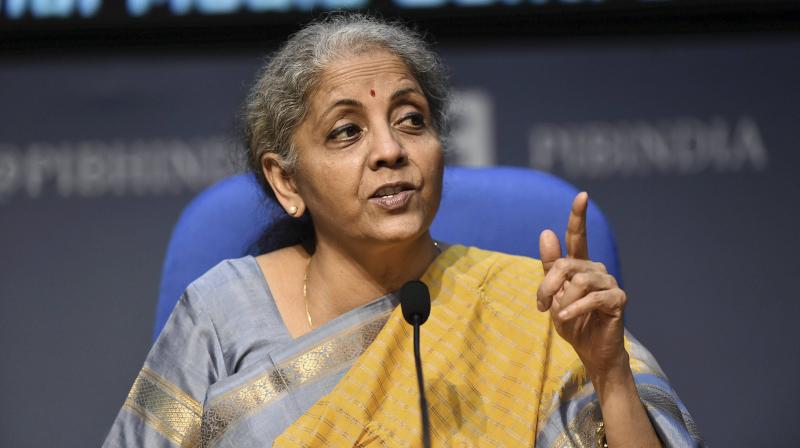 Chennai: The Development Finance Institution announced in the budget would be operational soon, said finance minister Nirmala Sitharaman. She also said the liquidity is no longer a major concern for the economy.

Addressing the CII members in Chennai, Sitharaman said that DFI, which will finance long-term infrastructure projects, will soon be functional. The budget had allocated Rs 20,000 crore to capitalise the institution. DFI is expected to create a lending portfolio of at least Rs 5 lakh crore in about three years. It will be based in Mumbai, with regional offices in different cities.

Further, she said that that liquidity is no longer a major concern for the economy. The Bank-NBFC-MFI channel has been de-clogged and from October 15 there would be a special drive to provide credit to those who need it. The surplus liquidity in the banking system has reached Rs 6 lakh crore. She also said the government’s disinvestment plan was on track.