During a speech today, MEP, Charlie Weimers demanded answers from the bloc in relation to its funding for a laboratory that has been accused of being the epicentre of the . In a furious speech, the MEP called on the bloc to create a special committee to examine the origins of COVID-19 and whether EU taxpayer money aided research into the virus. During his speech to the European Parliament today, Mr Weimers said: “The EU funded the Wuhan Institute of Virology.

“The purpose, the European Virus Archive.

“Those EU funds could have contributed to research that could be the source of COVID-19.”

In light of the taxpayer money sent to the institute, Mr Weimers added: “This is why the Commission should create a special committee to examine the origins of COVID-19 and whether any EU funds contributed to or enable gain of function research.” 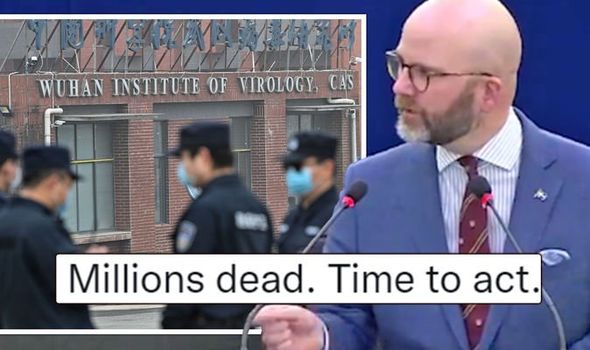 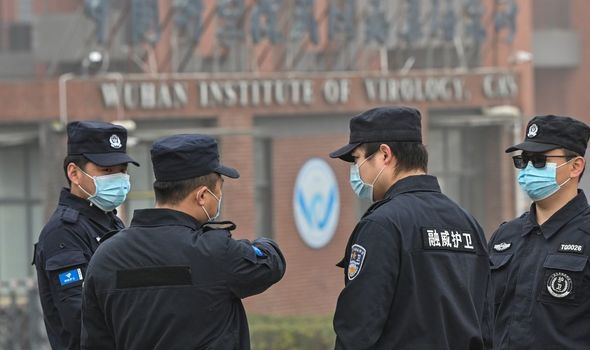 Gain of function research relates to modifying a biological agent so that it confers new or enhanced activity to that agent.

A paper published in the Journal of Virology in 2006, found Shi Zhengli, director for the Centre for Emerging Infectious Diseases at the Wuhan Institute of Virology, was participating in this research, specifically with coronaviruses, The Times reports.

As the UK was part of the EU during this time, British taxpayer money would’ve contributed to this.

The Wuhan laboratory has been at the heart of allegations the virus emanated from there. 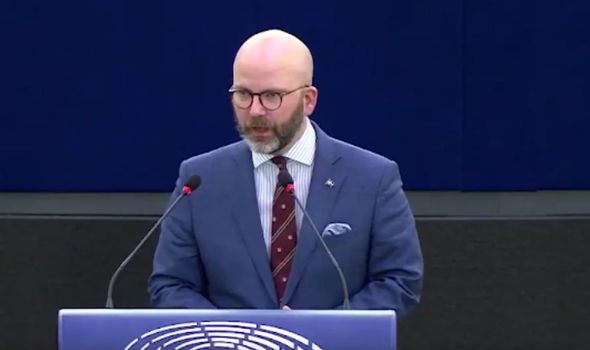 Donald Trump had claimed to have seen evidence to back up the claim the virus had originated from the Wuhan Institute of Virology.

At the time, the theory was rejected but earlier this year, current President Joe Biden announced an urgent investigation into the theory.

At the end of May, Mr Biden asked US intelligence agencies to report back to him in 90 days.

A US official told The Wall Street Journal: “It was a deep dive, but you can only go so deep as the situation allows. 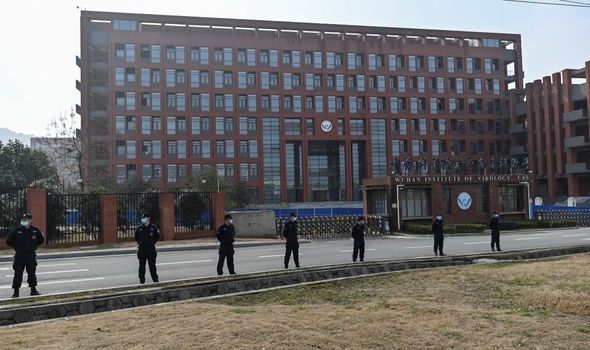 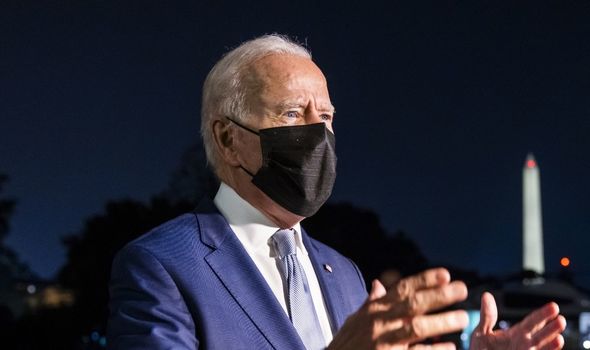 “If China’s not going to give access to certain data sets, you’re never really going to know.”

The theory is based on the presence of the major biological research centre – China’s first biosafety level 4 lab – just 40 minutes from the Hunan wet market where some of the first clusters of infection were reported.

US intelligence reports across the Atlantic, have also claimed three researchers at the institute were treated in hospital in November 2019.

A World Health Organisation (WHO) team travelled to Wuhan earlier this year. 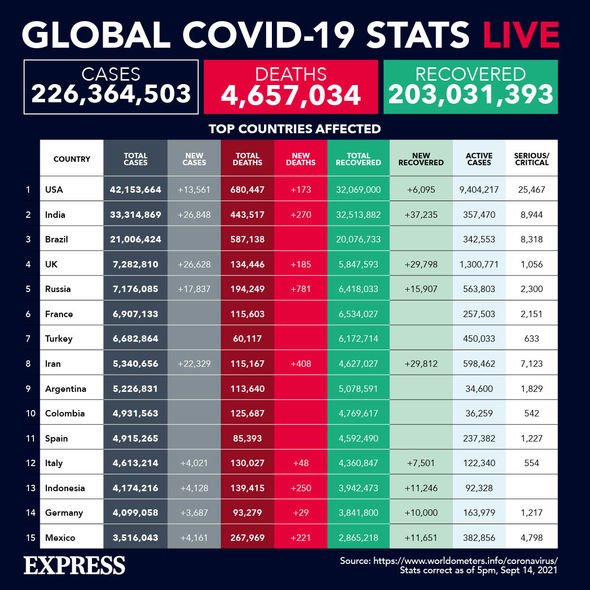 They spent 12 days investigating the claims but concluded the theory was unlikely.

Michael Ryan, the head of the WHO’s health emergencies programme said, however, all theories remain under consideration. 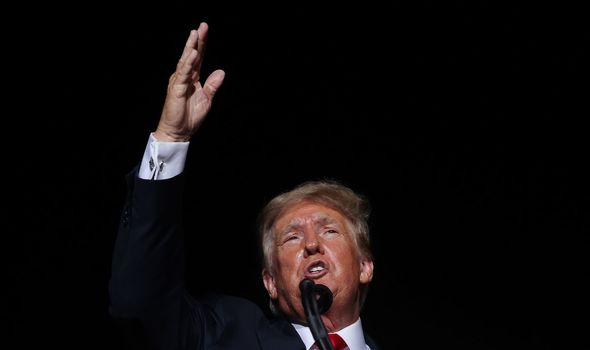 He said: “The current situation is that all of the hypotheses regarding to the origins of the virus are still on the table.

“Some are more likely than others based on the current analysis, but all of those hypotheses require further elucidation and further inquiry and we will go and look where all of those leads take the WHO.”

Slaughter of dolphins on Faroes sparks debate on traditions