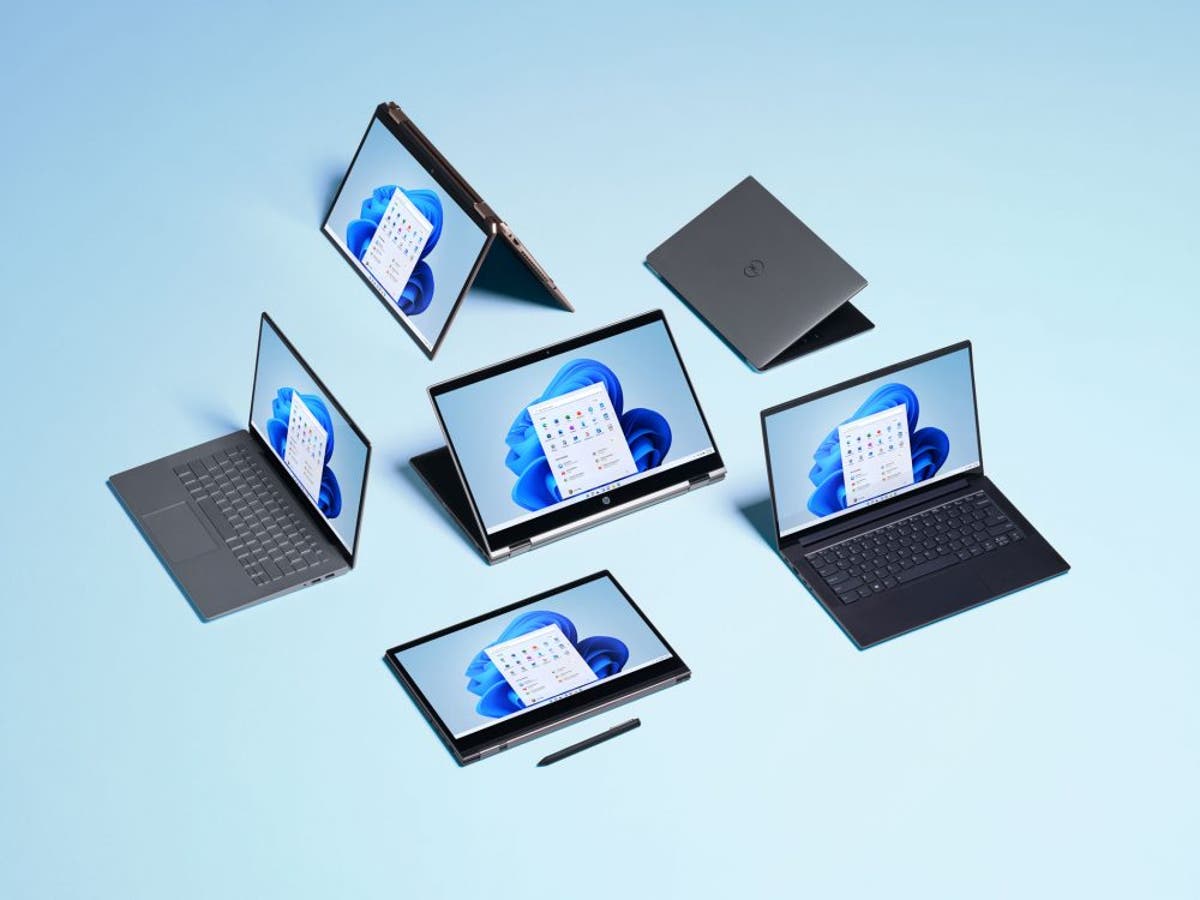 Microsoft has revealed that its new operating system, Windows 11, will be available on 5 October – albeit with some major features lacking.

The free upgrade will be available for eligible Windows 10 computers and all new hardware. “We expect all eligible devices to be offered the free upgrade to Windows 11 by mid-2022” said general manager of Windows marketing at Microsoft Aaron Woodman in a blog post announcing the date.

The new software is apparently faster, with a rounder user interface, light and dark modes, and Snap Layouts and Snap Groups, which lets users group apps together in the new Start Menu, which can then be brought up at a click of a button.

Windows 11 was also expected to introduce Android apps on desktop, available on the Windows Store via the Amazon AppStore. Unfortunately, that won’t happen at launch.

“We look forward to continuing our journey to bring Android apps to Windows 11 and the Microsoft Store through our collaboration with Amazon and Intel; this will start with a preview for Windows Insiders over the coming months,” Woodman wrote, without elaborating on the reasons why.

The upgrade cycle of Windows computers has been controversial, with Microsoft changing the requirements of the new OS daily with little notice to users. The system requirements for Windows 11 include a 1GHz 64-bit processor, 4GB of RAM, 64GB of storage and – most notably – a Trusted Platform Module 2.0.

This is a security chip mostly used in professional notebook machines and desktops to store and protect passwords and encryption keys, which many computers – including the Surface Pro tablets, the Surface Hub, and the Surface Studio – do not have.

Confusingly, Microsoft has set a ‘soft floor’ (minimum requirements) for Windows 11 below these specifications; using an ISO file, computers with the more common TPM 1.2 chip will be able to install the OS but in an unsupported state, meaning that it might miss vital updates and security patches.

Windows 10 will still be supported until 14 October 2025 for those who cannot download the new operating system, but it is unclear how many updates the six year-old operating system will receive.