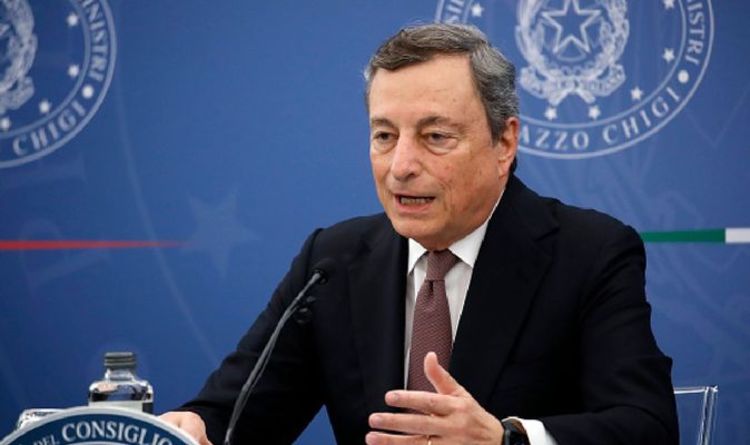 The EU executive brought the infringement case against before the European Court of Justice (ECJ) back in November, claiming the Italian legislation on excise duties that provides an exemption for fuels used for recreational shipping was in breach of EU regulation. The argued the Italian exemption on excise duties for pleasure boats was incompatible with the bloc’s Energy Directive on harmonised taxation of energy products and electricity at the EU level.

The Directive provides for a compulsory exemption for fuels used for commercial navigation, such as the transport of goods or passengers, while it excludes from the exemption fuels used by private recreational crafts.

“A scheme that lifted charges on pleasure craft is not allowed. 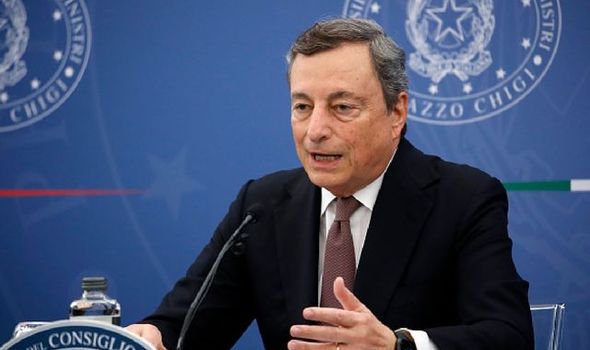 “Nice hors d’œuvre before the (possibly doomed) upcoming reform of the energy taxation directive, which Italy is judged to have contravened.”

The blow also comes at a time the bloc is facing a surge in energy prices.

Households across Europe face much higher winter energy bills due to a global surge in wholesale power and gas prices and consumer groups have warned the most vulnerable in the region could be hit by fuel poverty as a result.

Energy companies pay a wholesale price to buy gas and electricity, which they then sell to consumers. As in any market, this can go up or down, driven by supply and demand.

Prices typically rise in response to more demand for heating and people turning lights on earlier in winter, while those in the summer period are usually lower. 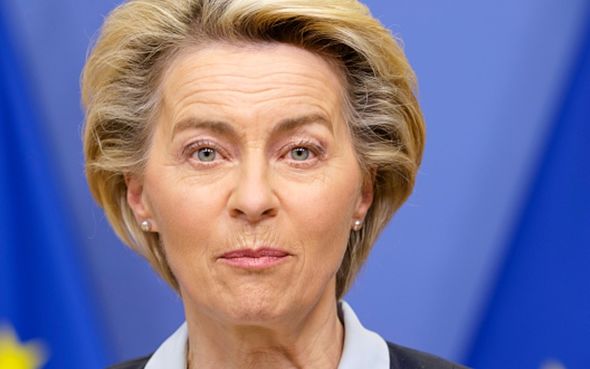 Benchmark European gas prices at the Dutch TTF hub have risen by more than 250 percent since January, while benchmark German and French power contracts have both doubled.

Europe’s winter heating season typically begins in October and wholesale prices are not forecast to fall significantly during the remainder of this year.

Norway’s Equinor expects the drivers of current high gas prices to remain during autumn and winter, its chief financial officer Ulrica Fearn said, adding that Europe’s second-largest gas supplier after Russia’s Gazprom would ramp up gas production where it could meet demand.

A rapid start-up of the Nord Stream 2 pipeline from Russia to Germany could help to balance high gas prices in Europe, a Russian Kremlin spokesman said.

Gazprom has finished construction, but will not start pumping gas to Europe until approval from a German regulator and commercial deliveries are not expected in the short term.

Some governments have announced measures to try and ease the winter burden on households.

“EU legislation allows member states to apply safeguards, such as public interventions in price setting for supply of electricity to energy-poor or vulnerable household customers, under certain conditions,” a European Commission spokesperson said.

Spain’s cabinet passed emergency measures on Tuesday to reduce energy bills by redirecting billions of euros in extraordinary profits from energy companies to consumers and capping increases in gas prices.

The government expects to channel some 2.6 billion euros from companies to consumers in the next six months.

Greece will offer subsidies to the majority of its households by the end of the year to make energy costs more affordable, a government official said on Tuesday.

Italy is looking to review the way electricity bills are calculated in an effort to curb prices, two sources said on Tuesday, with retail power prices set to rise by 40 percent in the next quarter.

In Germany, energy prices are being debated in the run-up to the September 26 election.