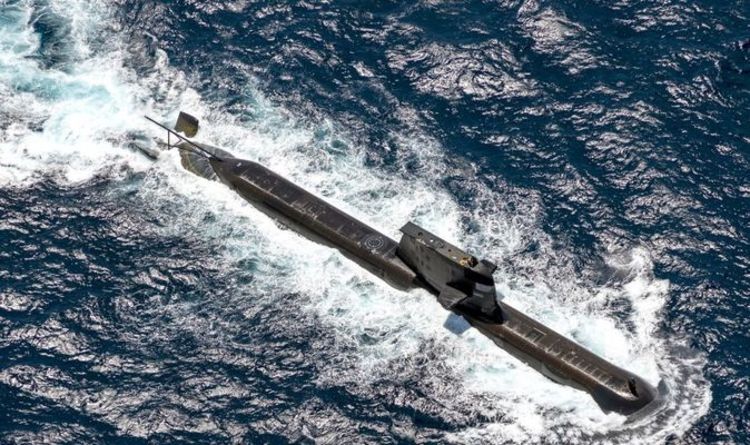 French Foreign Minister Jean-Yves Le Drian slammed Australia after they decided to tear up a submarine deal. The foreign minister said it was a “stab in the back” from the Aussies.

The submarine deal was worth more than €50 billion, and the Australian government has opted to acquire US and UK made nuclear-power subs instead.

Instead of the 12 conventionally powered diesel-electric French submarines, they opted to sign the AUKUS agreement reached by the UK Prime Minister, the US President and Australian PM last week.

The new alliance, AUKUS, permits the three nations to share advanced technologies with each other.

As a consequence, the French deal fell through. 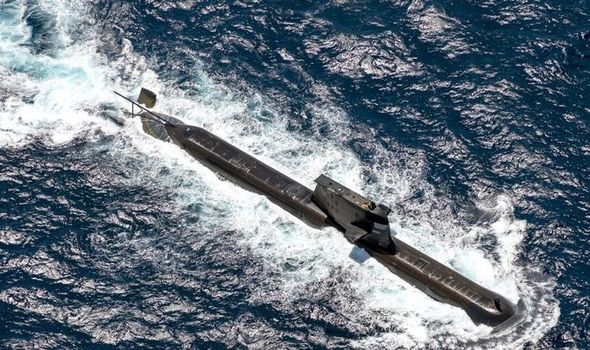 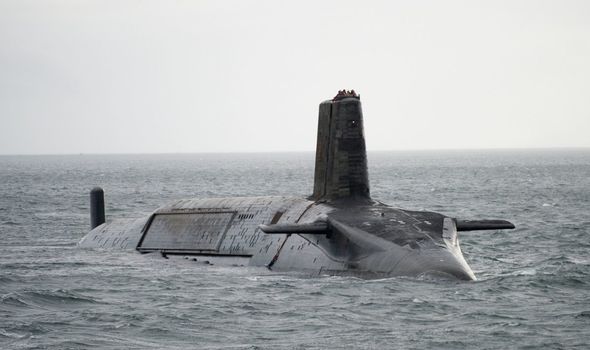 On Thursday morning, Mr Le Drian said in a Franceinfo interview the trust with Australia has been breached.

“We had established a trusting relationship with Australia, and this trust was betrayed.”

Calais MP Pierre-Henri Dumont has said Britain’s betrayal was a “breach of trust”. 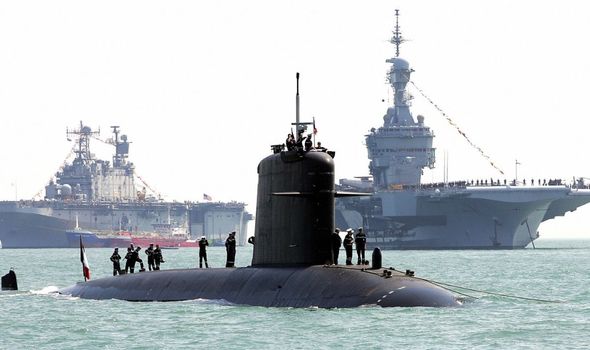 “This goes with (Home Secretary) Priti Patel saying we have not done enough, that the French police have been helping migrants cross the Channel,” he said.

The Calais MP said that this incident will cause tensions in the relationship between the UK and France and make it harder for the two nations to “speak a common language”.

“With regards to the ongoing issues in the Channel, we want to work with our French counterparts — and we will continue to do so,” Mr Johnson’s spokesman said.

The French Foreign affairs minister said that France will fight the new alliance.

“We’re going to need clarifications. We have contracts.

“The Australians need to tell us how they’re getting out of it.

“We’re going to need an explanation.

“We have an intergovernmental deal that we signed with great fanfare in 2019, with precise commitments, with clauses, how are they getting out of it?

“They’re going to have to tell us. So this is not the end of the story.”