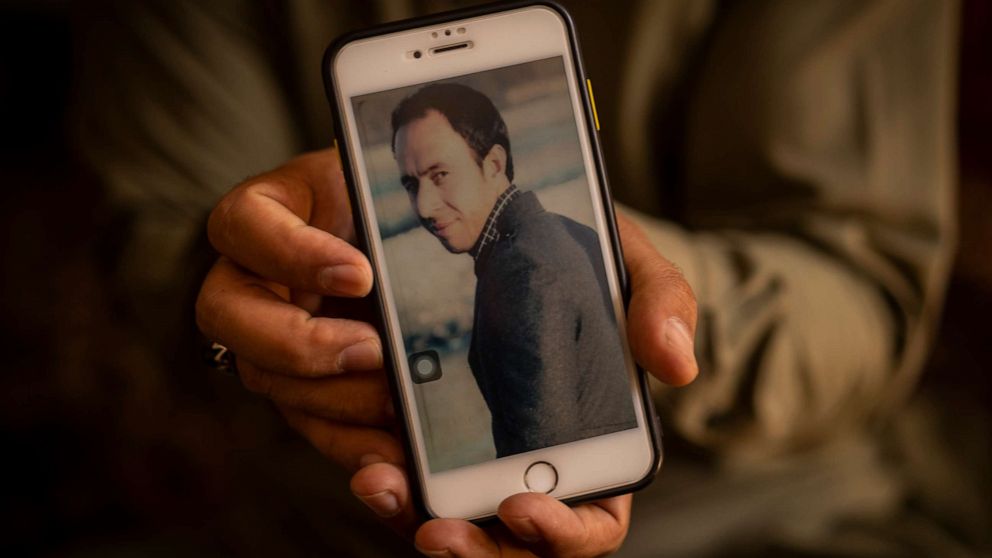 U.S. Central Command Gen. Frank McKenzie admitted at a briefing Friday that the Aug. 29 drone strike near Kabul airport was “a mistake.”

Ten people were killed in the strike, which the U.S. believed was targeting a terrorist, but instead killed an aid worker and others in the area.

“I am now convinced that as many as 10 civilians, including up to seven children were tragically killed in that strike,” said McKenzie. “Moreover, we now assess that it is unlikely that the vehicle and those who died or associated with ISIS-Khorasan or were a direct threat to U.S. forces.”

“I offer my profound condolences to the family and friends of those who were killed,” said McKenzie.

He noted that the drone strike was carried out “in the earnest belief that it would prevent and terminate a threat to our forces and the evacuees at the airport, but it was a mistake. And I offer my sincere apology.”

“As a combatant commander,” he added. “I am fully responsible for this strike in this tragic outcome.”

Since the airstrike took place, military officials have pointed to a secondary explosion as indicating that the white Toyota Corolla was carrying explosives — an explosion larger than would be expected from a Hellfire missile. McKenzie said Friday that the secondary explosion was caused by a propane tank that was next to the car when it was struck.

Zemerai Ahmadi, the main target who was killed in the strike after he pulled his car into the driveway of his home, had worked for 15 years at Nutrition & Education International, a California-based nonprofit, according to The Associated Press.

After Ahmadi parked the vehicle in a residential courtyard, he and another man were spotted loading what military officials believed to be explosives into the vehicle, a U.S. official told ABC News of the initial assessment. The strike was ordered as this was believed to be the final stages of planning for a car bombing.

People who worked with Ahmadi at the aid organization said he was actually loading bottles of water into his vehicle, according to The New York Times.

The strike came three days after 13 U.S. service members and as many as 170 Afghans were killed in a suicide attack outside Hamid Karzai International Airport during the frenzied withdrawal of Afghans hoping to escape the country in the wake of the Taliban taking over.

“We now know that there was no connection between Mr. Ahmadi and ISIS-Khorasan, that his activities on that day were completely harmless and not at all related to the imminent threat we believed we faced, and that Mr. Ahmadi was just as innocent a victim as were the others tragically killed,” Defense Secretary Lloyd Austin said in a statement Friday.

Chairman for the Joint Chiefs of Staff Gen. Mark Milley said: “In a dynamic high threat environment, the commanders on the ground had appropriate authority and had reasonable certainty that the target was valid but after deeper post strike analysis our conclusion is that innocent civilians were killed. This is a horrible tragedy of war and its heart wrenching and we are committed to being fully transparent about this incident.”

In the wake of the announcement, Rep. Adam Schiff, D-Calif., the chairman of the House Intelligence Committee, raised concerns about the Defense Department’s initial defense of the Afghanistan drone strike.

“I am also concerned about the accuracy and completeness of public statements made in the immediate aftermath of the strike, and whether those accounted for all of the information possessed by the government at the time. We must assure that the Department examines its actions carefully and objectively, even in the absence of press reports, such as here, which brought this critical mistake to light,” he said in a statement.