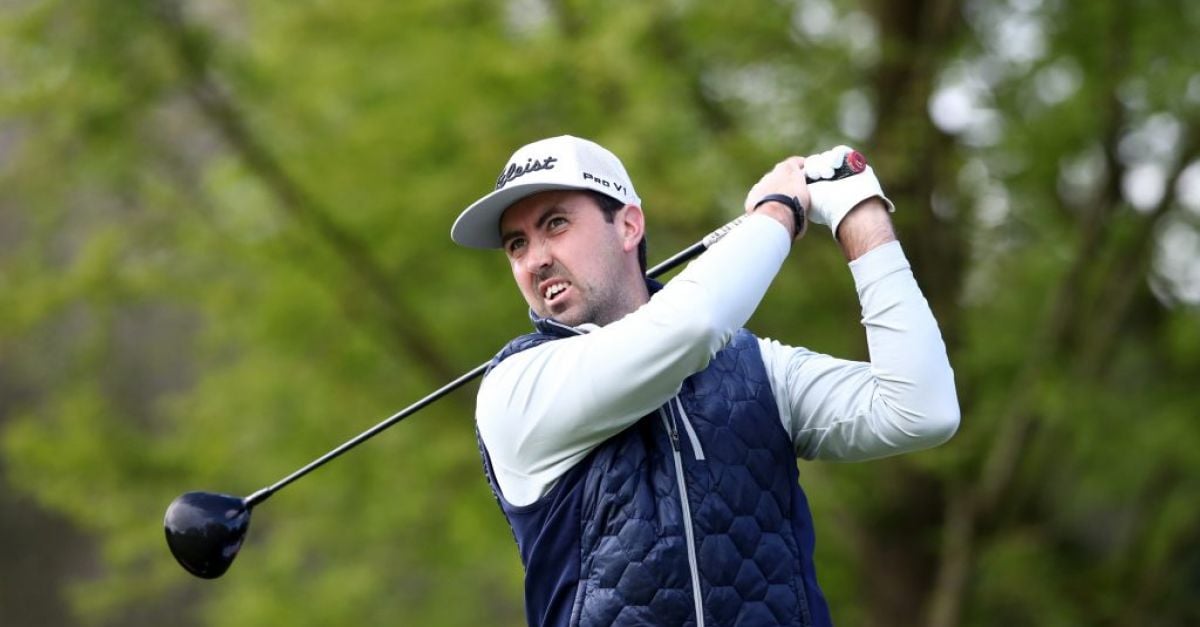 Dubliner Niall Kearney carded a flawless 65 to set the pace on day one of the Dutch Open at Bernardus Golf.

Kearney covered his first 10 holes in four under par and then birdied three of his last four to finish seven under, a shot ahead of Denmark’s Martin Simonsen and Germany’s Maximilian Kieffer.

Kearney was ranked 1,592nd in the world at this time last year, but has climbed inside the top 500 thanks to top-10 finishes in the Canary Islands Championship and Hero Open.

“This year has been positive for me,” the 33-year-old said. “I have had a lot of good finishes and put myself in the right spaces and I have grown in confidence from it. I am starting to feel a bit more comfortable, which is great.”

Bernardus Golf only opened in 2018 and is hosting a European Tour event for the first time, although Kearney still managed to glean some local knowledge before play got under way.

“The course superintendent is an Irish guy and he grew up not far from me at home, so I had a good chat with him the other morning,” Kearney added.

🚨 New course record 🚨@n_kgolf birdies the last to break the course record and take the lead at 7 under par.#DutchOpen pic.twitter.com/LD8gTDzSCP

“The course is fantastic, it’s only three or four years old but looks like it has been here for 50 years, so they have done a great job. It’s in really good condition.

“I found it really enjoyable, it’s got a real links feel to it. I play links golf at home, so I felt right at home, and I have been at home the past three weeks, so I feel rested somewhat and really enjoyed it.”

Simonsen was delighted with his opening 66 but wary of looking too far ahead as he bids to claim a first European Tour title.

“It has been a while since I have shot 66 in the opening round, usually I get off to a poor start and I am having to scramble, so happy with a good start,” Simonsen said.

“Last year I was in contention quite a bit going into the weekend and then on Sunday I wasn’t finishing it off. It is way too early to talk about now, there is so much golf left to be played, but it would be nice to play four good days in a row, and that is what we are all trying to do out here.”