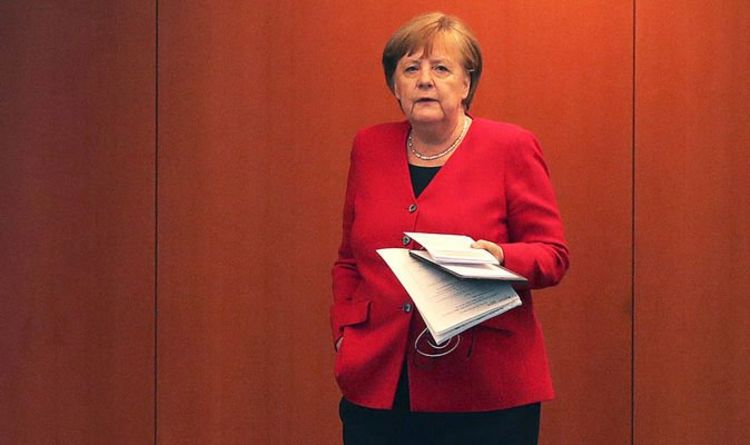 Reed Hastings, the co-founder of the popular streaming platform, explained that the German chancellor should have a series based upon her life because she “is an epochal leader”. The Netflix boss was speaking in a joint interview with media outlets WirtschaftsWoche and Handelsblatt when he said: “Somebody like that is always exciting for us if she is interested in working with us.” Netflix has contracts with other political figures, such as Barack Obama.

The company has also made a deal with Prince Harry and Meghan Markle.

The German Chancellor’s political career could become the basis of a full Netflix series.

The Netflix boss said: “Angela Merkel has shaped an entire era as a leading figure, she deserves a series like The Crown.”

He was referring to the Netflix series ‘The Crown’ that fictionalises the reign of Queen Elizabeth II. 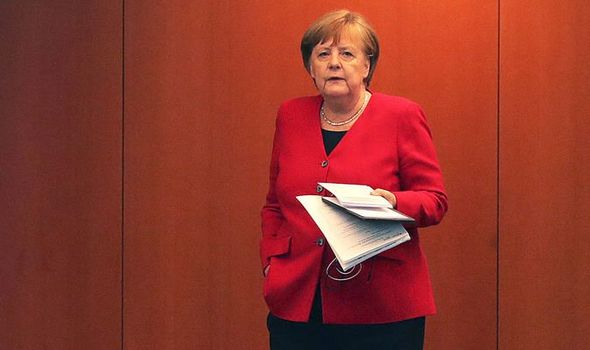 The news comes as Netflix plans 80 in-house productions for German-speaking countries over the next three years.

The streaming platform will invest half a billion euros in the process.

On Wednesday Netflix opened a new office in Berlin.

The news comes as Ms Mekel prepares to leave office.