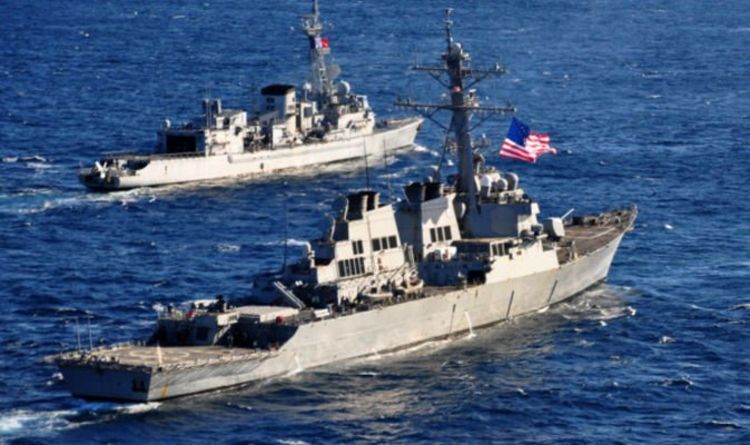 The USS Barry, a guided-missile destroyer, has begun a transit of the Strait as tensions between the two countries rise in the wake of the AUKUS nuclear submarine agreement.   In response to the presence of the ship in China’s territory, Beijing ripped into the US as the “destroyer of peace”.