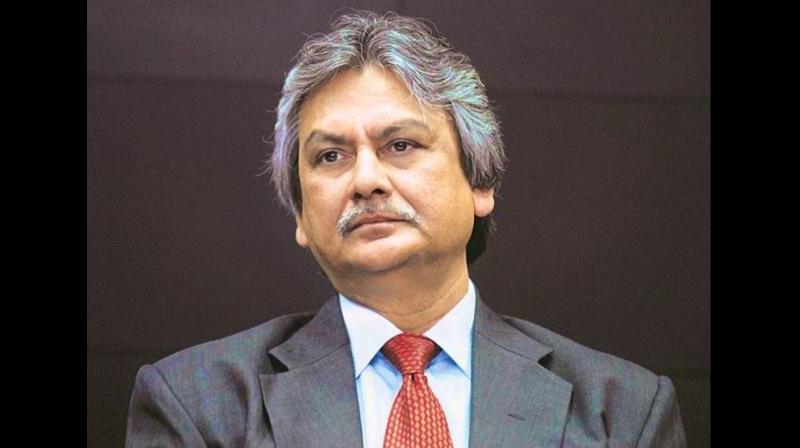 New Delhi: The Reserve Bank of India (RBI) estimates inflation to be closer to its target of 4 per cent only by 2023-24 as the analysis of inflation dynamics indicates that the easing of headline inflation from current levels is likely to be grudging and uneven. Speaking at a CII event, Michael Patra, deputy governor at RBI, said core inflation remains sticky even though the headline numbers have moderated since May.

According to him, contributions to inflation are emanating from a narrow group of goods—items constituting around 20 per cent of the Consumer Price Index are responsible for more than 50 per cent of inflation. “The analysis of inflation dynamics indicates that the easing of headline inflation from current levels is likely to be grudging and uneven,” Patra said.

Retail inflation moderated to 5.3 per cent in August but remained above the medium-term target of the RBI. The wholesale prices, after easing for two months, climbed to 11.39 per cent on the back of hardening of prices of fuel and manufactured items.

Patra said the monetary policy committee  (MPC) remains committed to its primary mandate of price stability, with inflation numerically defined as 4 per cent with a tolerance band of +/- 2 per cent around it. Taking into account the outlook on growth and inflation and keeping in mind the inherent output costs of disinflation, it is pragmatic to envisage a glidepath along which the MPC can steer the path of inflation into the future. The MPC demonstrated its commitment and ability to anchor inflation expectations around the target of 4 per cent during 2016-20.