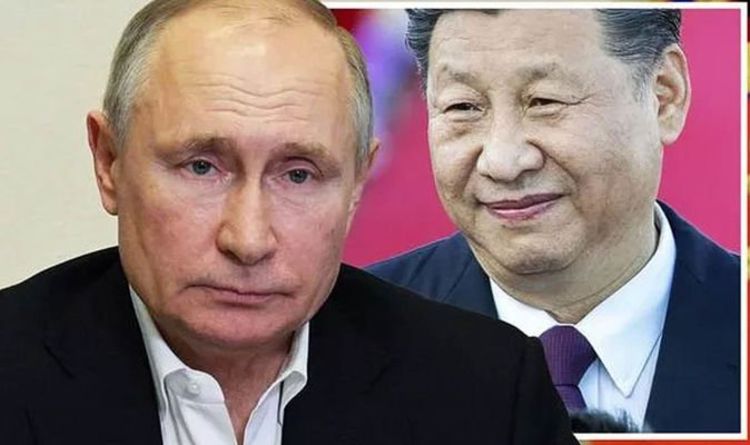 and ‘s hostility towards the international community are to face renewed pressure now the Aukus alliance is in place, former US Secretary of Defense Leon Panetta said. Mr Panetta insisted the agreement reached this week between Washington, Canberra and London is a “clear message” that antagonistic move will face a response. Speaking to Sky News, the former defence chief said: “The most important thing that needs to be done in dealing with China is to strengthen our alliances.

“The one thing Chinese don’t do very well is have allies, it’s not something that works well for them. Same thing with Russia.

“And so I think the fact we announced this security partnership and that we made clear that we’re going to be able to exchange not only intelligence but also technologies.

“And we’re going to help provide nuclear-powered submarines to the Australians so they can have that capability, I think what that does is send a message to China that we’re not going to simply sit back and allow China to have its way in the Pacific.”

The deal also infuriated China, the major rising power in the Indo-Pacific region.