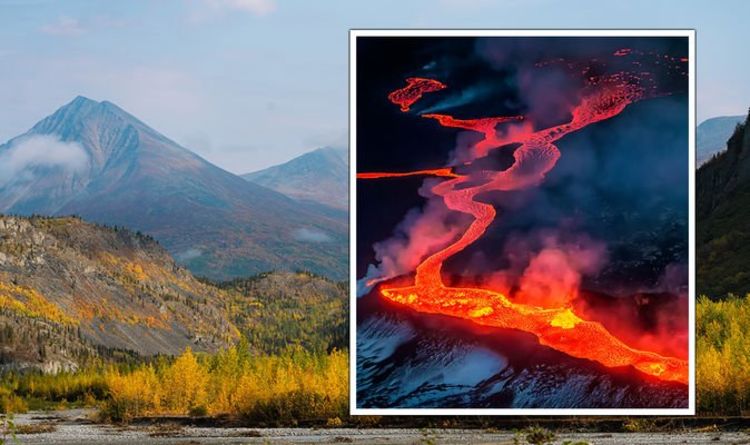 Seismologists have stated that the major volcanic eruption is underway with hazardous activity both on the ground and in the air. The volcano is called Semisopochnoi. It is located on Unyak Island, which is part of the Rat Islands group in the western Aleutian Islands of Alaska. 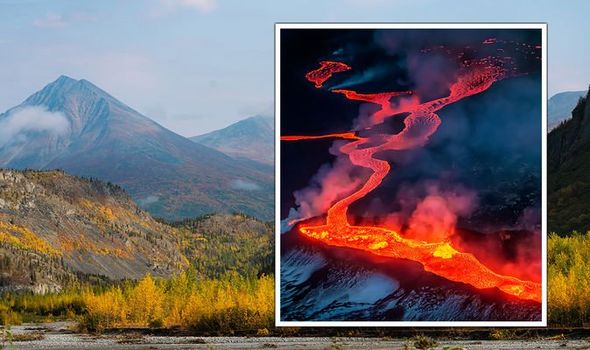