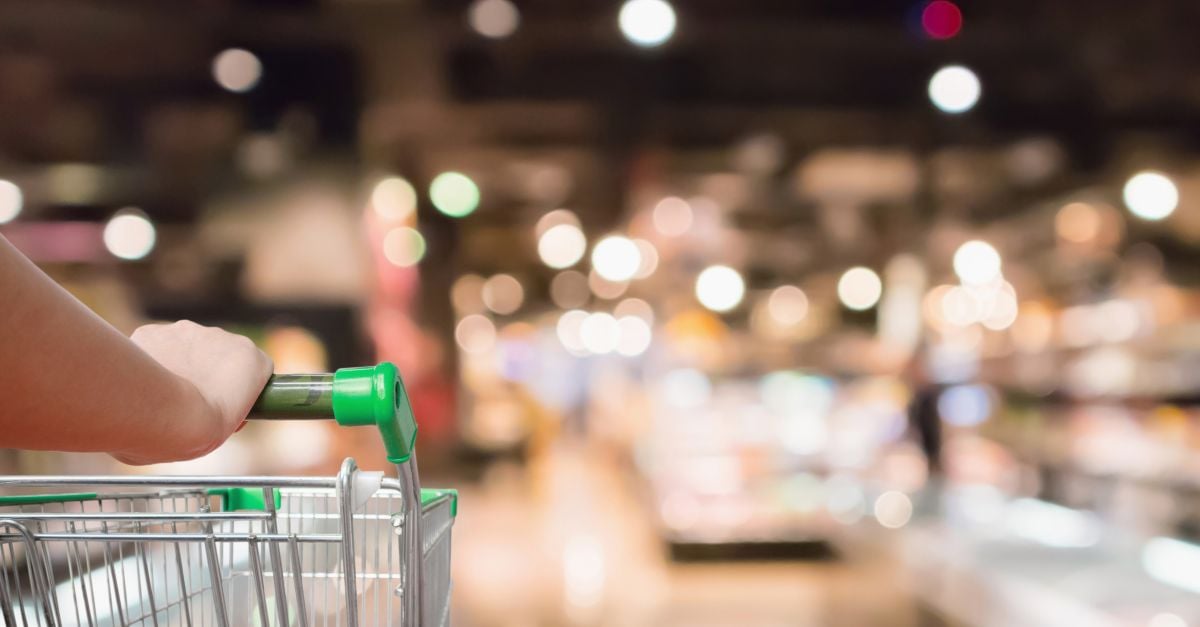 Back-to-school shopping saw Dunnes Stores gain the highest volume of new shoppers, according to new research by Kantar, but it was Supervalu which took the top-spot in terms of market share.

The 5.3 per cent increase in new shoppers last month aided Dunnes to a joint-second place overall, tied with Tesco, each holding 21.4 per cent of the market share.

Supervalu was the largest retailer in Ireland, holding 22.5 per cent of the market, driven by customers visiting the store 7 per cent more often than they did last year. As a result, the retailer has noted a sales increase of €43 million.

Aldi’s share increased to its highest level ever (12.7 per cent), bringing in an additional €1.6 million in sales compared to 2020 figures. However, Lidl was marginally ahead of its fellow German supermarket, claiming 12.8 per cent of the market share.

While sales from the 12-week period to September 5th remain 11.1 per cent higher than the same period in 2019, there was a decline of 2.3 per cent during the period, which Kantar attributed to consumers “edging back to their pre-pandemic routines”.

The company also noted people appear to be more comfortable getting out and about now, with an extra 189,000 supermarket trips in the past three months, which may also be behind the 12.3 per cent drop in online sales.