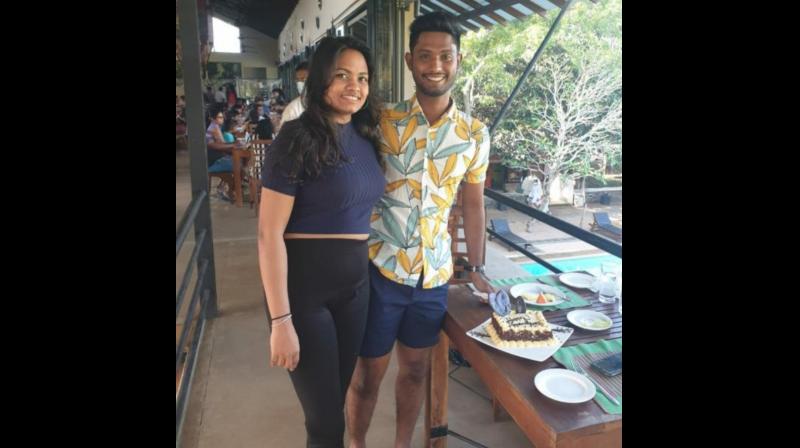 Colombo: One more Sri Lankan cricketer confirmed his move to the USA on Tuesday.

Speaking exclusively over the telephone from the USA, he says, "I will be playing for the Morrisville Cardinals team in the Minor Cricket League (MiCL) this year".

This is the first year of the League in the USA and all matches are played on weekends.

"Half of the tournament is over", he said.

Interestingly, Lahiru Milintha is the sixth SriLanka-born cricketer in this tournament.

Ravindu Gunasekara has played for the Canada national team also. He will be in Lahiru's team in the MiCL. Morrisville Cardinals' next match is on Saturday, 28th August against Orlando Galaxy.