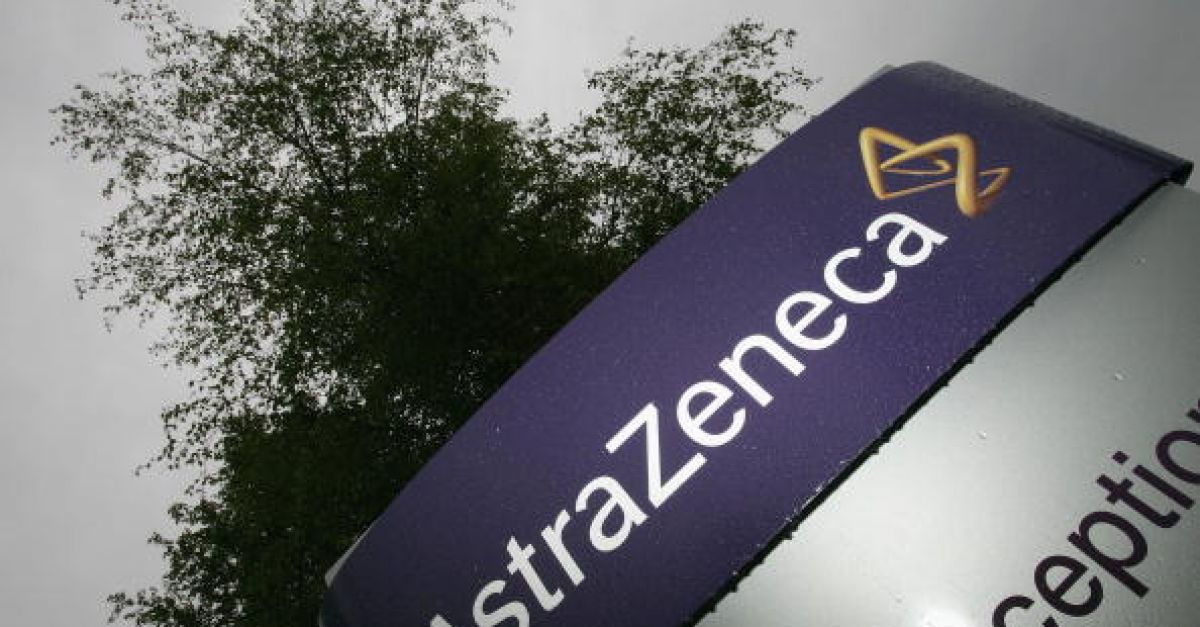 AstraZeneca has said it will invest $360 million (€305 million) to develop a manufacturing facility in Ireland to produce active pharmaceutical ingredients (APIs), or the main components of medicines.

The Anglo-Swedish drugmaker, which completed its $39 billion purchase of rare disease drugs maker Alexion in July, has a large portfolio of treatments for cancer, heart disease, diabetes and a Covid-19 vaccine, with several drugs under trials.

The new plant, which is a next-generation API manufacturing facility for small molecules, will produce primary ingredients for medicines. Small molecules are the mainstay of pharmaceutical drugs and lately have been used in new ways to help target cancer in treatments such as the company’s Enhertu.

“The future manufacturing of APIs for our medicines includes compounds with highly complex synthesis … This significant investment will ensure the AstraZeneca supply network is fit for the future,” said Pam Cheng, head of AstraZeneca’s operations and IT.

The planned investment in Dublin is expected to support late-stage development and early commercial supply, the company said, adding that the site can be developed further to add treatments such as antibody drug conjugates and oligonucleotides.

AstraZeneca did not comment on whether the new plant would be involved in the manufacturing of ingredients for Covid-related medicines, but said it would permit the addition of capability to manufacture a “wide range of medicines”, including antibody drug conjugates and oligonucleotides.

The project is being supported by investment agency IDA Ireland.

The news was welcomed by Taoiseach Micheál Martin, who said it was a “significant commitment” to the country.