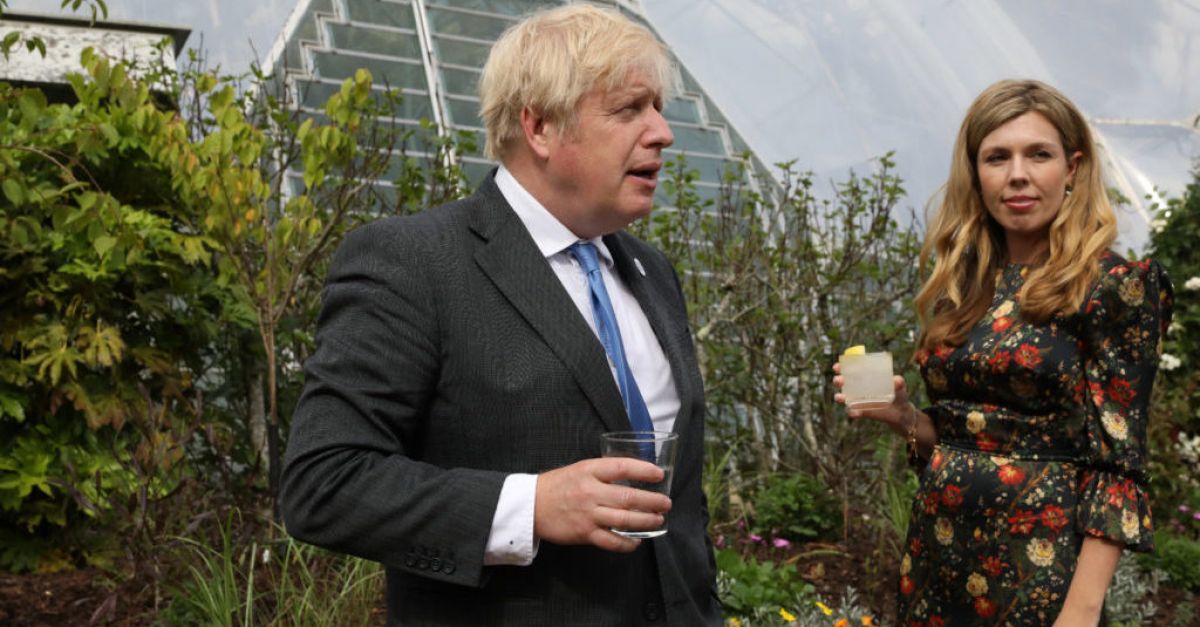 British prime minister Boris Johnson has said “it’s a lot of work” raising children in Downing Street, as he prepares to welcome his second child with wife Carrie Johnson, and become a father for at least the seventh time.

Speaking to NBC during his trip to the United States, Mr Johnson was asked about being a father while running a country.

Mr Johnson was also asked if he currently had six children, after the birth of his youngest in April 2020, and he said: “Yes.”

There has been confusion about the number of children Mr Johnson has fathered.

He has four children with ex-wife Marina Wheeler, but he also has a child, born in 2009, as a result of an affair with art consultant Helen Macintyre.

At first he denied paternity and even sought an injunction in 2013 to prevent her existence being discovered during a court battle.

But the confusion sprang from the proceedings where it was alleged that Mr Johnson may have fathered two children as a result of the affair.

The judgment read: “What was material was that the father’s infidelities resulted in the conception of children on two occasions.”

The former Conservative Party communications director, who said the new baby would be arriving “this Christmas”, said she wanted to share the personal news about her miscarriage to “help others”.

She added: “Fertility issues can be really hard for many people, particularly when on platforms like Instagram it can look like everything is only ever going well.

“I found it a real comfort to hear from people who had also experienced loss so I hope that in some very small way sharing this might help others too.”