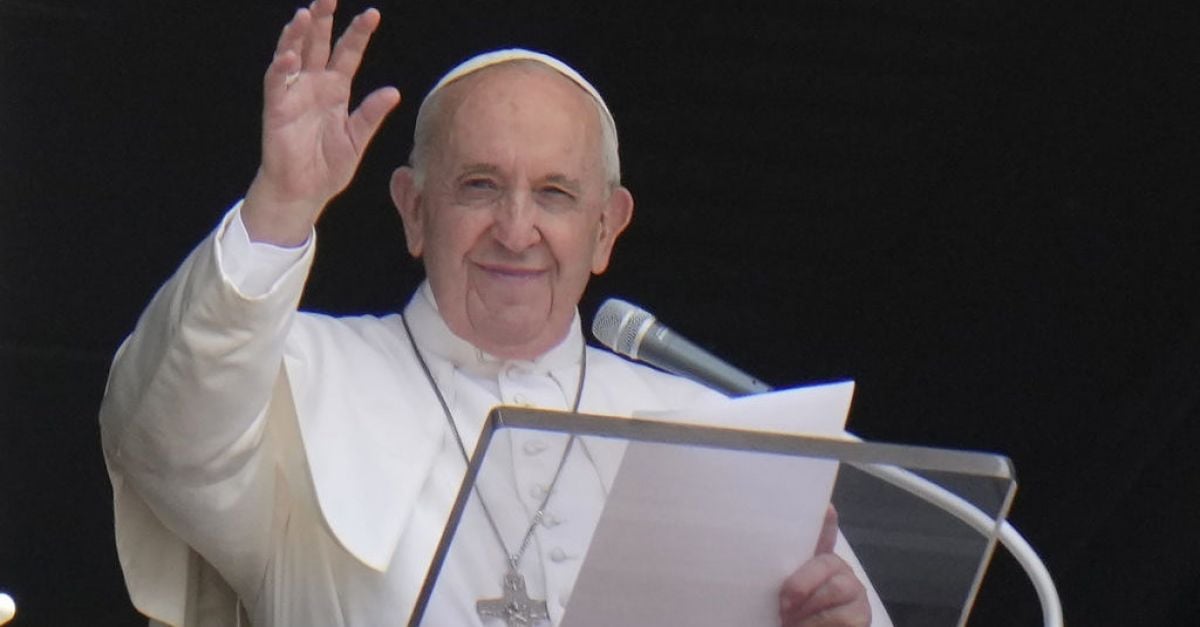 Pope Francis has joked that some people wanted him dead and said some churchmen had started to prepare a conclave to pick his successor after he underwent surgery on his colon in July.

He made the comments during a meeting with members of the Catholic religious order, the Jesuits, in Slovakia earlier this month, which were reported on Tuesday by the Jesuit magazine La Civilta Cattolica.

Asked about his health by one of the Jesuits, the pope replied: “Still alive. Although some people wanted me dead.”

He added: “I know that there were even meetings between prelates who thought that the Pope was in a more serious condition than was being said. They were preparing the conclave. So be it. Thank God, I am well.”

Pope Francis, who was elected pontiff in 2013, underwent surgery on July 4th to correct a narrowing of the colon, and spent 11 days in hospital.

He told the group that he had not wanted to have an operation, but was talked into it by a nurse. “Nurses sometimes understand the situation better than doctors because they are in direct contact with the patients.”

In a radio interview broadcast earlier this month, the pope had thanked the unnamed nurse, saying he had saved his life. He also denied rumours that he was thinking of resigning and said he was living “a totally normal life” following the successful operation.