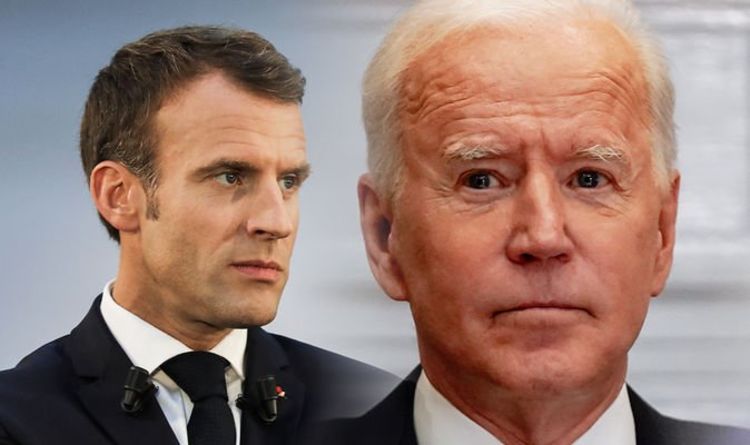 US President moved to cool tensions in a highly anticipated phone call with France’s on Wednesday. The move comes after the Aukus security pact – between Australia, the UK and US – erupted in a major diplomatic row with the French, who lost out on a multi-billion euro deal with Australia as a result of the deal.

The phone call ended a week-long standoff between the leaders, during which France recalled its ambassador to the US.

A joint statement issued after the call shows President Biden extending an olive branch, promising not to do any more deals behind Paris’s back, as well as providing additional aide to the French-led anti-terrorist operations in the Sahel.

Experts have said the statement was “remarkably conciliatory” on the American side, including a commitment from Mr Biden to travel to Europe in October to meet with President Macron.

However, no official apology was included, nor any practical remedy – Aukus will still go ahead as planned. 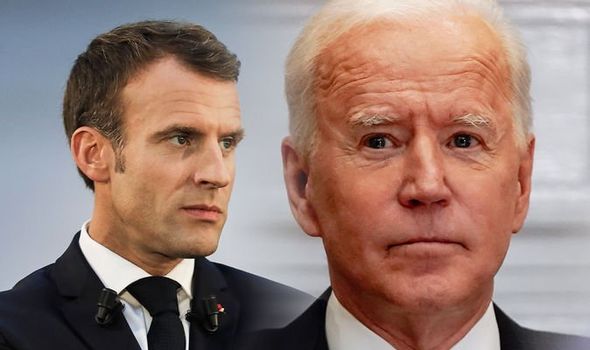