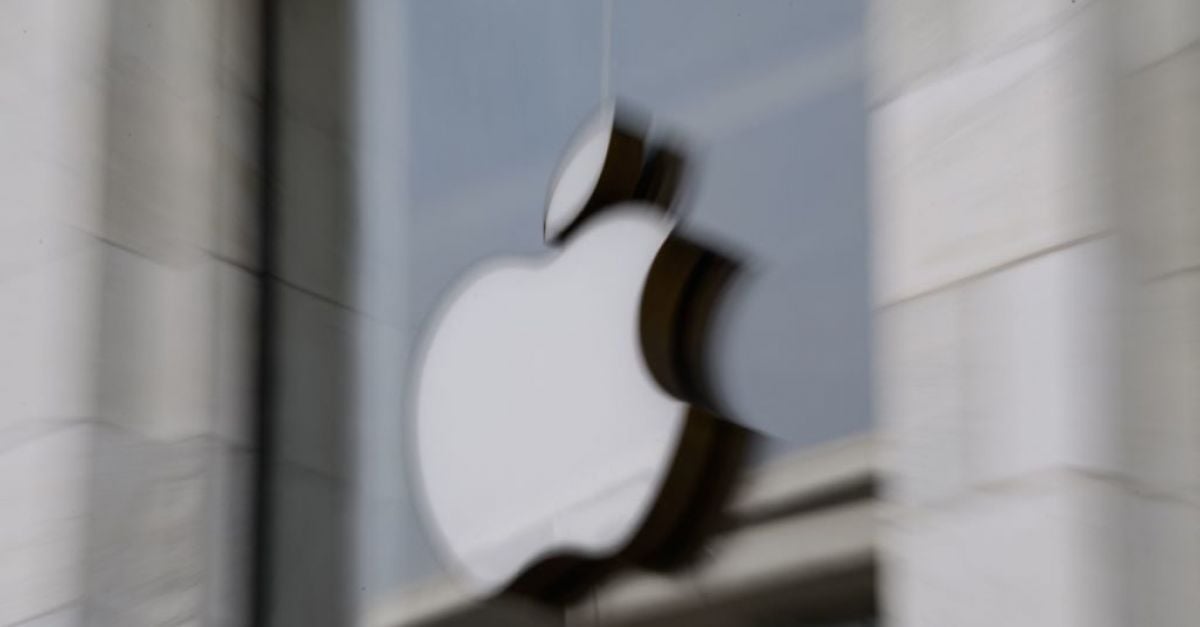 The European Union aims to have a common charging port for mobile phones, tablets and headphones under a European Commission proposal presented on Thursday in a world first, with the move impacting iPhone maker Apple more than its rivals.

The move has been more than 10 years in the making, with the European Union executive touting environmental benefits and 250 million euros in annual savings for users.

Under the Commission’s proposal, a USB-C connector will become the standard port for all smartphones, tablets, cameras, headphones, portable speakers and handheld videogame consoles. Chargers will also be sold separately from electronic devices.

The EU executive will revise its eco-design regulation in the near future so that the external power supply is interoperable which is the last step for a common charge.

The Commission said it is not targeting Apple and only acted because companies were not able to agree on a common solution despite a decade of talks, which have reduced the number of mobile phone chargers to three from 30.

Apple pushed back against the proposal.

“We remain concerned that strict regulation mandating just one type of connector stifles innovation rather than encouraging it, which in turn will harm consumers in Europe and around the world,” the company said in a statement.

It also voiced concerns about the 24-month transition period for companies to comply with the legislation once it is adopted.

“We gave industry plenty of time to come up with their own solutions, now time is ripe for legislative action for a common charger. This is an important win for our consumers and environment and in line with our green and digital ambitions,” Commission Vice President Margrethe Vestager said.

IPhone and Android users have long complained about using different chargers for their phones. The former is charged from a Lightning cable while Android-based devices are charged using USB-C connectors.

Half the chargers sold with mobile phones in 2018 had a USB micro-B connector, while 29% had a USB-C connector and 21% a Lightning connector, according to a 2019 Commission study.

The proposal needs the green light from EU countries and EU lawmakers following which companies will have two years to adapt their devices. – Reuters