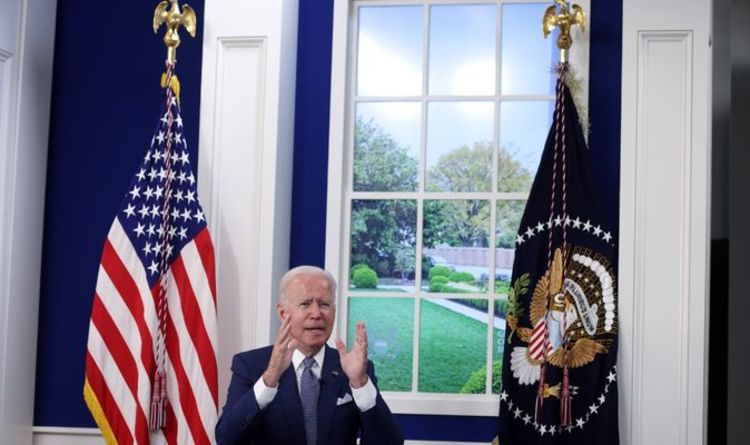 A new Harvard-Harris poll put Mr Trump’s positive rating at 48 percent, with President Biden trailing behind at 46 percent. This comes less than a year after Mr Biden replaced Mr Trump in the White House.

The poll also highlighted a negative view of Mr Biden’s administration, with 55 percent believing that Mike Pence was a more effective vice-president than Kamala Harris.

Nearly two-thirds of respondents also said that Mike Pompeo was a better secretary of state than Antony Blinken.

The results come in the wake of the US withdrawal of Afghanistan, widely condemned as disorganised and disappointing.

Criticism of President Biden’s handling of the crisis in Afghanistan increased after 13 US servicemen were killed in a suicide bombing at Kabul airport at the end of August. 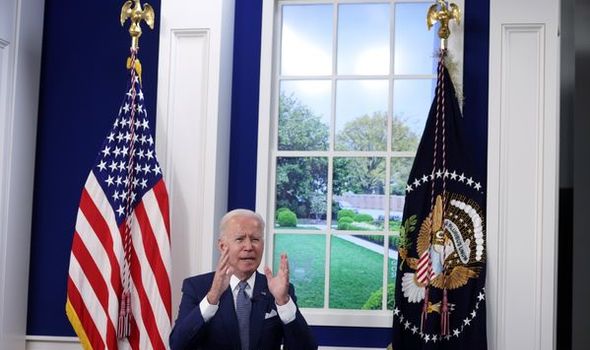 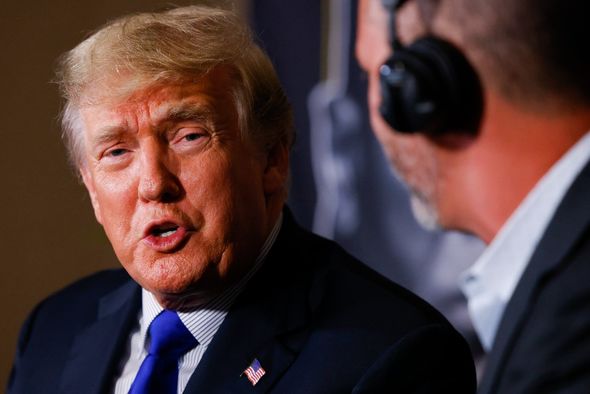