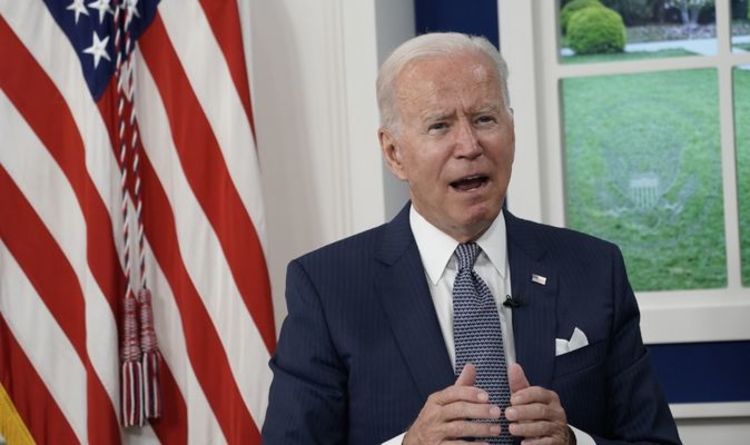 Details of Mr Biden’s early days as President were detailed in “Peril”, new book by journalist Bob Woodward and Robert Costa. The book claims Mr Trump spent his time at the White House surrounded by “toys”, including giant video screens and golf simulators in his private living quarters. “Trump’s existence permeated the White House, even the residence. One night, Biden wandered into a room where a huge video screen covered the wall,” said an excerpt from the book obtained by ABC News. 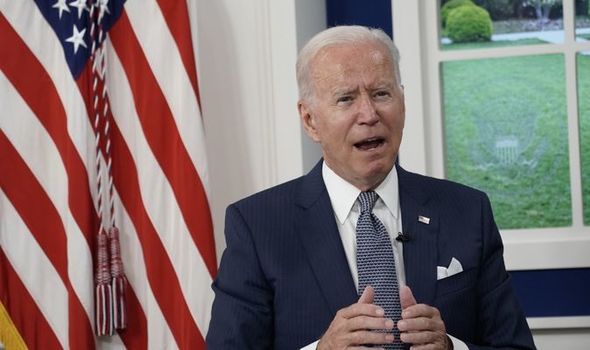 It is claimed that, while looking around upon taking office, Mr Biden noted “toys” purchased by Mr Trump, allegedly remarking: “What a f**ing a**.”

The new book about Mr Biden also claims the 46th President struggled with his ability to adapt to life in the White House, with COVID-19 in full swing.

The isolation brought about by the presidential residence is said to have had a particular impact on Mr Biden, who had to be away from his grandchildren.

“It was lonely. Cold. The virus made social events impossible, at least at the start,” the authors of the book wrote, explaining that Mr Biden preferred relaxing with his family.

But, whereas President Biden struggled with his surroundings, the same couldn’t be said of Donald Trump. 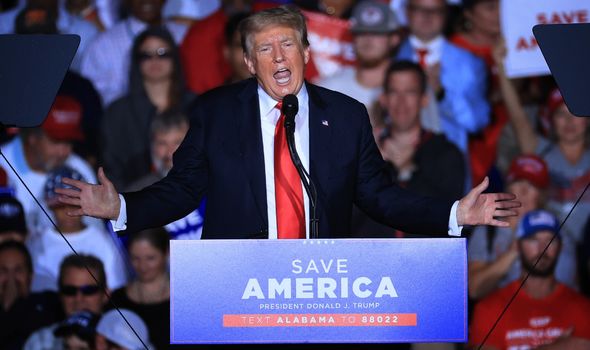 A report in Marie Claire magazine said: “Mr Trump had added two extra television sets over and above the one al The remarkable statement Biden gave after his call with Macron

The Trumps treated the residence staff like a “twenty-four-hour concierge desk,” according to Jonathan Lee, who served in the calligrapher’s office until 2017, which according to the New Yorker magazine, was the opposite of the Obama’s who craved privacy while in office.

Mr Biden’s reaction to the legacy left behind in the White House came as no surprise. 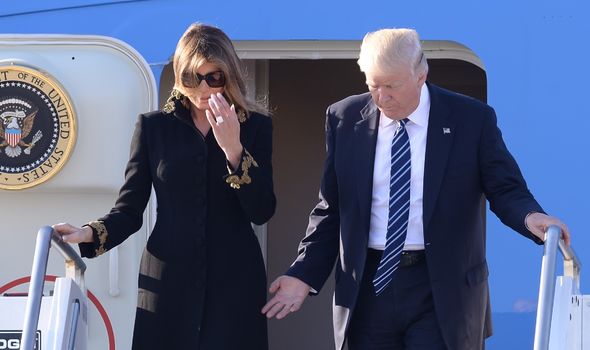 No love will be lost between the two following the chaos caused post-election, from allegations of fraud, unfair voting and lost votes by Donald Trump, to the Capital riots that questioned the very essence of US democracy.

Furthermore, in a blatant snub to the incoming Biden, Donald Trump broke with tradition by refusing to attend Joe Biden’s inauguration ceremony. 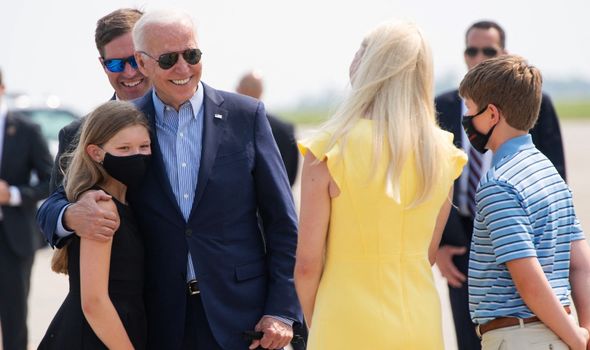 Tension has continued to remain between the pair as Donald Trump attempts to revive his political career, continuing to claim the election was fraudulent, and showing clear expression of interest in returning as a candidate in the next election.

Whether Joe Biden will leave any surprises should Trump return, remains to be seen.