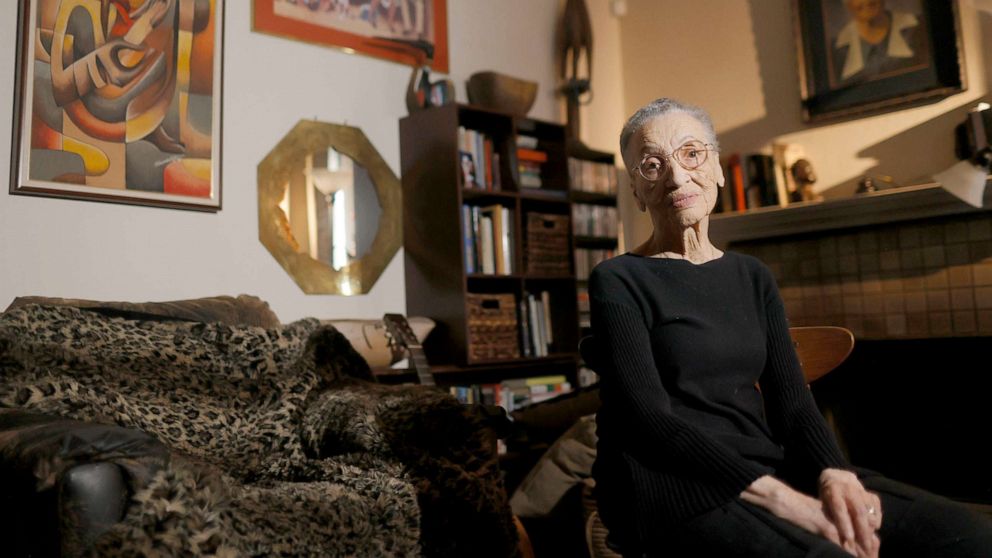 This report is a part of “America Strong,” an ABC News series highlighting stories of strength and resiliency across the nation.

Betty Reid Soskin became a national park ranger at the age of 85. A decade and a half later, she celebrated her 100th birthday and said she’s still got work to do.

“People need heroes,” said Soskin. “And I’m maybe one of those.”

She said she wanted to become a park ranger to set an example and educate others on Black women in history and the contribution of all women during World War II.

For her birthday this year, Soskin’s community of Richmond, California, decided it was her turn for the spotlight.

They dedicated a middle school, the Betty Reid Soskin Middle School, to the life-long learner herself.

Soskin said she hopes to continue inspiring others to follow their dreams.

“I think it’s important we all follow our passions,” said Soskin. “We all need passions.”