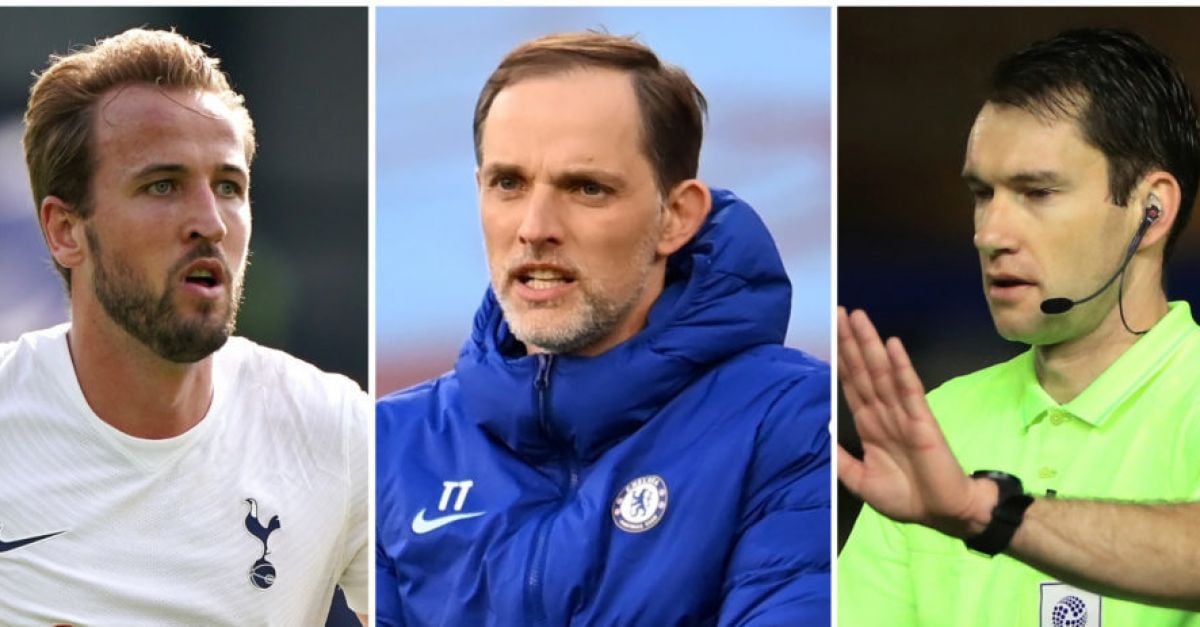 After a midweek sojourn into Carabao Cup third-round action, the Premier League returns with some huge fixtures.

Title contenders clash, derby days loom and a league-first will occur over the course of another three days of action.

Here, the PA news agency takes a look at some of the major talking points heading into the sixth round of matches.

Chelsea have already faced trips to Arsenal, Liverpool and Tottenham this season but took seven points from those three games to help them sit top of the table heading into the weekend’s fixtures. Thomas Tuchel’s Champions League winners have hit the ground running and easily dispatched Spurs last time out. Another test awaits on Saturday lunchtime as reigning champions Manchester City visit Stamford Bridge, looking to avenge their defeat in last season’s Champions League final and close the gap on the leaders in the process.

Heading into the September international break, Tottenham sat atop the Premier League table and their fans rejoiced in the fact neighbours Arsenal were propping up the division having lost their first three games without registering a goal. Since then, however, Arsenal have seen the green shoots of recovery by beating Norwich and Burnley while Nuno Espirito Santo’s honeymoon period ended as Spurs lost 3-0 to both Crystal Palace and Chelsea. Mikel Arteta’s men could leapfrog their local rivals in the standings, although Harry Kane – goalless in the league so far this season – is the all-time leading goalscorer in north London derbies with 11 strikes to his name.

In amongst all the football this weekend will come a Premier League first. Australian Jarred Gillett is to become the first referee from outside the British Isles to officiate a fixture in the division as he takes charge of Newcastle’s trip to Watford on Saturday. Gillett, who was an A-League referee before working in the EFL for the previous two seasons, took charge of Arsenal’s Carabao Cup win over AFC Wimbledon on Wednesday night but will now break new ground when he blows his whistle to get things under way at Vicarage Road.

So Farke, so bad as Norwich need to make a point

Norwich are bottom of the league having yet to pick up a point from their opening five games of the season. The Canaries have now lost their last 15 games in the top flight and will have already been written off by many. They face a tough trip to Everton, whose defeat at Aston Villa last time out was their first under new boss Rafael Benitez – one crumb of comfort for the visitors will be the fact they won 2-0 last time they travelled to Goodison Park and how Farke and his players could do with a repeat.

Seagulls looking to fly higher than Eagles in M23 derby

Brighton have started the season well under head coach Graham Potter and they go into the weekend in the top four – having won four of their opening five games. Although a rivalry which may baffle some, they travel to Selhurst Park on Monday night to face fierce adversaries Crystal Palace. The Eagles will be keen to clip the wings of Potter’s men as Patrick Vieira continues to oversee a rebuild in south London.