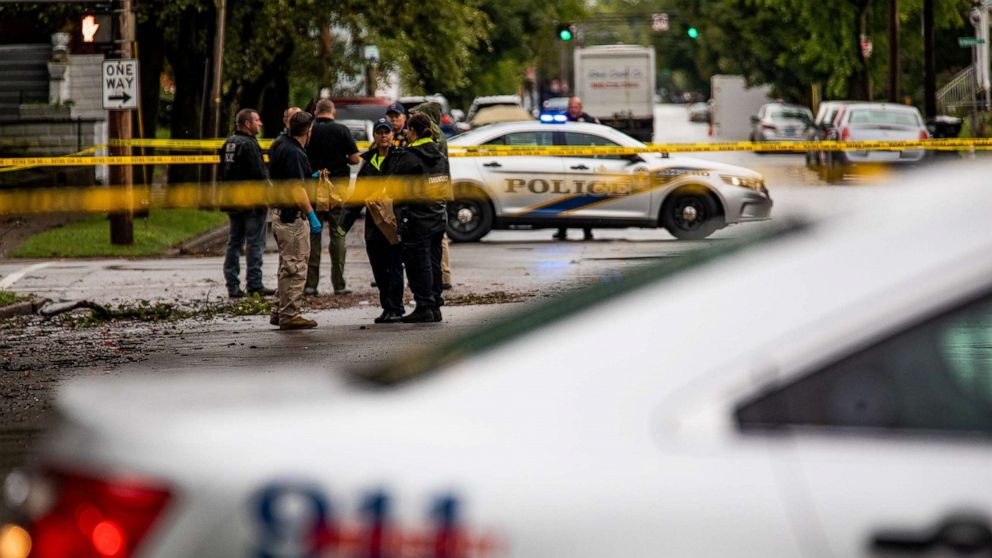 No arrests have been made after a 16-year-old boy was killed and two other children were hurt in a shooting at a school bus stop in Louisville, Kentucky, according to local police.

The three children were waiting for a bus when they were shot in a drive-by at about 6:30 a.m. local time Wednesday, police said.

The school bus arrived shortly after the “traumatic” slaying, Pollio said, and a bus stop for middle schoolers was close by.

Police initially said they were looking for a grey Jeep that was reportedly in the area at the time of the shooting. On Thursday, police said the vehicle was recovered and asked anyone with information to call the authorities.

This marked Louisville’s 145th homicide of the year, officials said.

Shields said the city is tackling gun violence and “getting violent felons off the street daily.” However, she added, “the availability of illegal guns is just so widespread. “