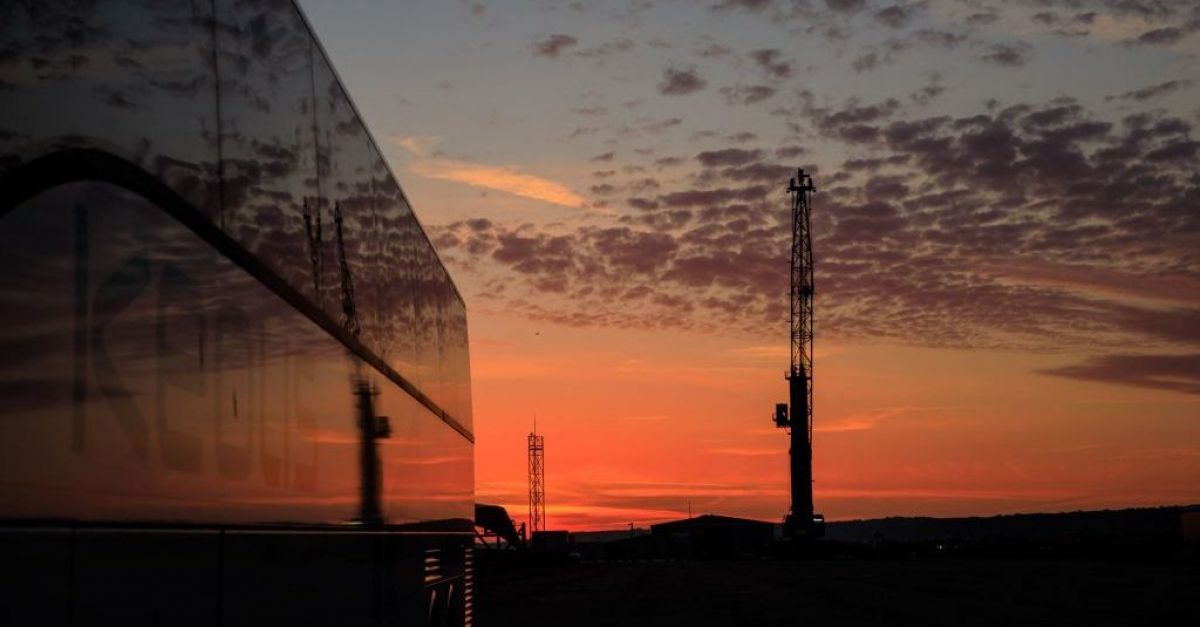 Teaching assistant Georgina was settling into a new life in the shipbuilding town of Cherbourg with her Australian husband when Canberra revealed it was scrapping the $40 billion (€34 billion) submarine order that he had been sent to France work on.

Ten months after the couple arrived in France, Georgina was two weeks into a new job when Australia announced that the deal with France’s Naval Group to supply a dozen diesel-powered submarines was dead.

They were both still in shock, she said.

“It’s a shame, we love it here,” she said, declining to use her full name due to the sensitivity of her husband’s role in the Australian navy. “We don’t know (what next) yet.”

Her story is one example of how the dramatic loss of the huge contract has sent shockwaves through the Normandy port town, threatening jobs and economic revival.

Paris and shipbuilder Naval Group say Canberra kept it a secret that it would tear up the French contract and establish instead a security pact with the United States and Britain that would help Australia acquire US nuclear-powered submarines.

In a sign of how the company expected to forge ahead with the next design phase of the project, ten additional Australian engineers and their families arrived in Cherbourg this month, a company spokesman said.

Severine Chesnel had expected to place more Australian children in the bilingual Montessori primary school she co-founded. On the morning of September 15th, the day Australia sunk the deal, a Naval Group employee had called to arrange registrations for the following week, she said.

“That’s how brutal the surprise was,” Chesnel said. Three of her six English-speaking staff were the partners of Australians working on the submarine project and whose futures were now uncertain, she added.

“We’re not the worst affected, we’re just collateral damage,” she said, referring to the school.

Hit but not sunk

The Company had been “hit but not sunk”, Naval Group’s chief executive Pierre Eric Pommellet told Le Figaro. He hoped to reassign the 500 Cherbourg employees working on the Australian order to other projects.

“That’s not easy,” said Marc Torres, a member of the CFE-CGC trade union. “But he’s reassured us. For now, no one is talking of a redundancy plan.”

Residents and local officials say the Australian contract — under which the submarines would be designed in France and built in Australia — had energised the local economy when it was signed in 2016 and boosted morale in the town of 80,000 people.

The cancellation would have a ripple effect as job hiring slowed at Naval Group and sub-contractors grappled with the abrupt freezing of orders, said David Margueritte, vice-president of the Normandy regional authority.

“There will be economic repercussions, there’s no hiding from it, but they will be cushioned by the fact that Naval Group has strong orders from the French state on its books,” he added.

In a town that takes pride in its naval shipbuilding prowess, there is upset at how the contract slipped through the government’s hands. France says it was stabbed in the back by close allies.