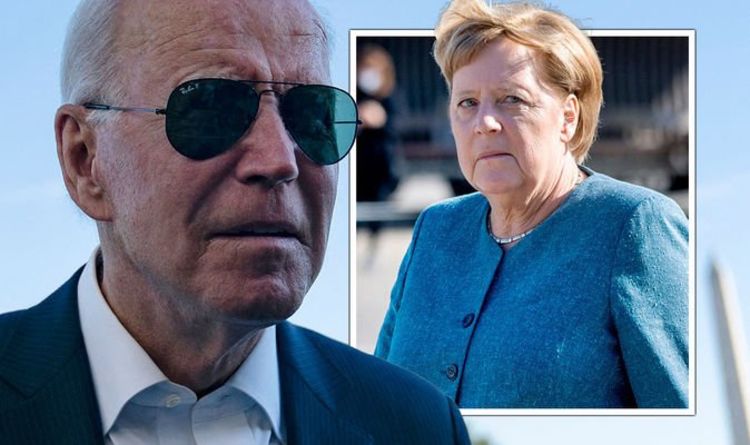 The Social Democratic Party (SPD) has narrowly come out on top in the German election, according to preliminary results. This means Angela Merkel’s CDU, now led by Armin Laschet, has been defeated after 16 years in power. However, leaders from both the SPD and CDU remain convinced they can form governments – it is almost certain that a coalition of three parties will be formed. SPD leader, Olaf Scholz, was greeted with applause by his supporters as he told a televised audience the voters had given him the job of forming a “good, pragmatic government for Germany”.

It will likely be weeks or even months until a new government is formed in Germany, but the result is al BBC’s Ros Atkins sums up why the German election worrying for EU