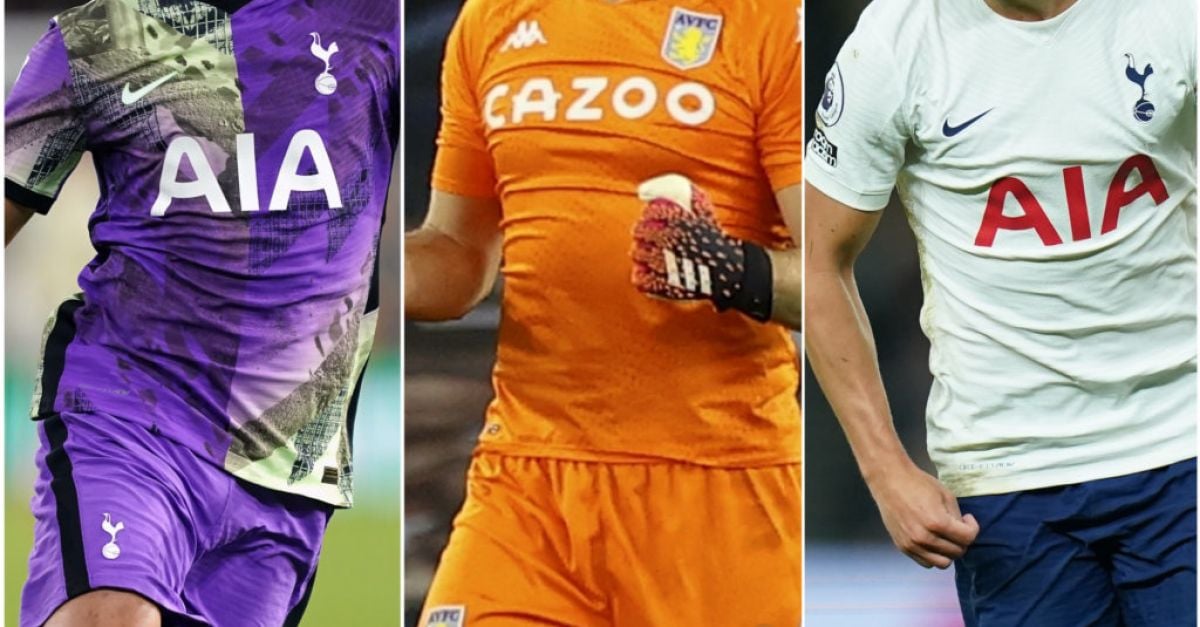 Argentina have called up three Premier League players for World Cup qualifiers in October, despite the country remaining on the United Kingdom’s travel red list.

Aston Villa goalkeeper Emiliano Martinez and Tottenham duo Giovani Lo Celso and Cristian Romero have been included in a 30-man squad for games against Paraguay, Uruguay and Peru between October 8 and 15.

Most English clubs refused to release players called up by South American countries for qualifiers staged earlier this month.

Argentine nationals no longer need to quarantine after travelling to their home country from overseas, if they are vaccinated and test negative for coronavirus.

But anyone arriving in the UK from Argentina must quarantine for 10 days.

Villa and Tottenham each have top-flight fixtures the weekend after the international break.

Dean Smith’s men are due to host local rivals Wolves on Saturday October 16, with Nuno Espirito Santo’s Spurs scheduled to play at Newcastle the following day.

Last month, the Premier League released a statement declaring clubs had “reluctantly but unanimously” decided not to release players for matches in red-list countries during the international break in September.

But Martinez, Villa team-mate Emiliano Buendia, Lo Celso and Romero were permitted to join up with their national team.

That led to farcical scenes during Argentina’s qualifier with Brazil in Sao Paulo as local health officials came on to the pitch to say the four England-based players were required to quarantine, leading to the game being abandoned after five minutes.

The quartet returned to the UK via Croatia to avoid having to quarantine.