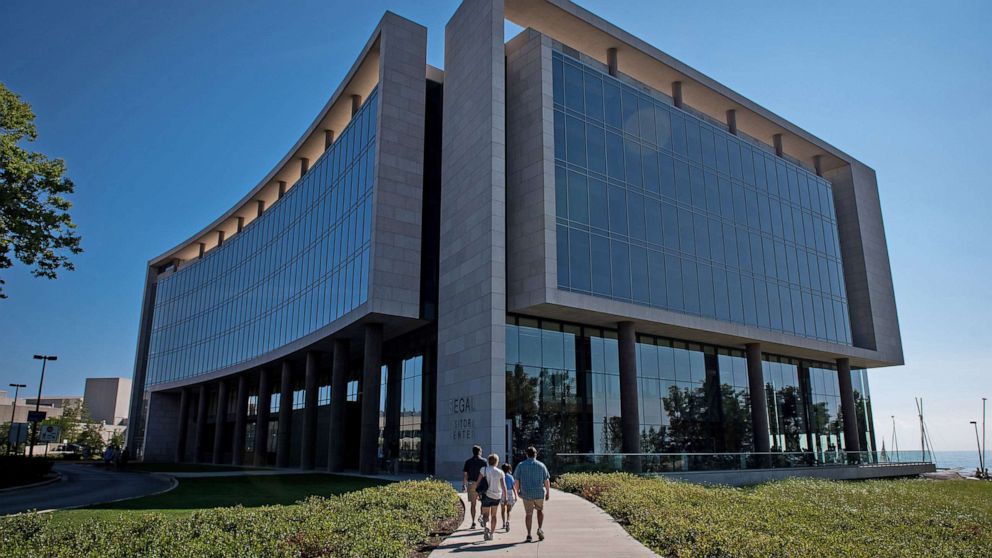 Northwestern University says it is investigating two fraternity houses after students say they were non-consensually drugged during gatherings at the Evanston, Illinois, campus locations. There is also now a criminal investigation into the incidents by local police.

The university has yet to determine how many students were allegedly involved.

On Saturday, school officials halted social events and chapter-sponsored recruitment activities at some campus fraternities. The suspension will last until Oct. 17, at the earliest.

The university is encouraging students to seek on-campus counseling and other health services as needed as student protests erupt at the two locations where the incidents allegedly took place.

“I am here because multiple survivors have come forward stating the harm that they experienced in this frat and others,” one student told the ABC Chicago station. “This is not a unique instance.”

School officials said in a statement that they have been in communication with the Interfraternity Council, the governing body of many fraternities, and it “understand[s] the seriousness of these reports and the importance of the investigations.”

The IFC also passed a resolution to institute a ban on all social activities inclusive of recruitment events during this time frame.

“This decision was made to help ensure the safety of our students,” a university representative told ABC News. “As we said in our message to the Northwestern community, the health, safety and well-being of our students is our top priority.”

The university has since reminded students of the policy against alcohol in on-campus fraternity and sorority houses.

Northwestern University Police is urging people with information on these reports to call 847-491-3456.