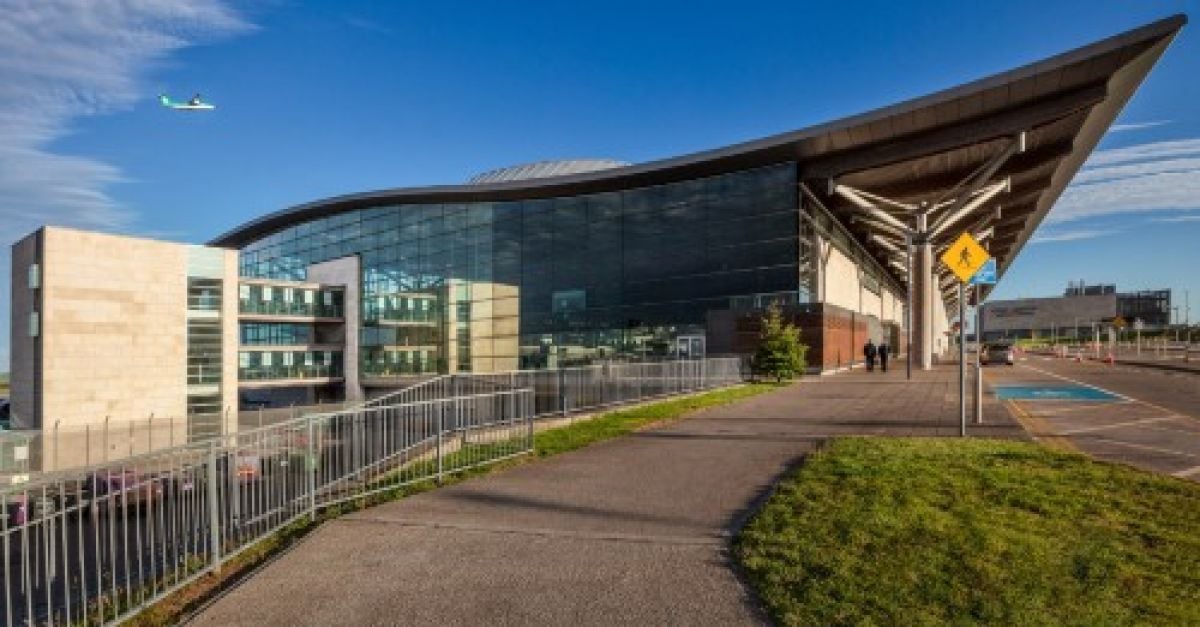 Ryanair has announced plans to restore routes and reopen its base at Cork Airport.

The announcement is a major boost for the airport, which remains closed until November 22nd for the multi-million euro rebuild of its main runway.

The €200 million investment will restore all of Ryanair’s pre-pandemic passenger carrying capacity at Cork from December, and will include the introduction of new services to Birmingham and Edinburgh which are unserved following the collapse of Stobart Air.

The Ryanair network for this winter will include Alicante, Birmingham, Edinburgh, Gdańsk, Lanzarote, Liverpool, London Gatwick, Luton and Stansted, Malaga, Poznan and Tenerife.

The airline, which closed its Cork base last October, said the reopening will secure 60 Ryanair jobs and deliver thousands of tourism jobs in the region.

Pre-pandemic, Ryanair carried some 1.14 million passengers on 24 routes out of Cork.

Combined with Aer Lingus, which operated 17 routes, the two airlines carried more than 80 per cent of the airport’s customers.

The airport, which at the peak of the pandemic served just three routes, has now embarked on a major route rebuilding strategy, with the Ryanair announcement set to kickstart its recovery.

Ryanair announced the closure of its bases at Cork, Shannon, and Toulouse last October, alongside a raft of base aircraft cuts in Belgium, Germany, Spain, Portugal and Austria, as Covid-19 restrictions decimated the aviation industry.

Ryanair’s group chief executive Michael O’Leary said at the time that the airline regretted the winter schedule cuts, but said they had been forced upon them “by Government mismanagement of EU air travel”.

The closure of the Cork base led to the cessation of 13 Ryanair routes across Europe for the winter.

It continued to operate the Stansted, Katowice, and Gdansk routes from Cork through the winter, using aircraft and staff based outside of Ireland.

But in early March, the airline warned its staff that it could not guarantee the reopening of its Cork base for the 2021 winter season because of what it branded Cork Airport’s “crazy plan to dig up its runway” for 10 weeks.

Re, bonds come under pressure