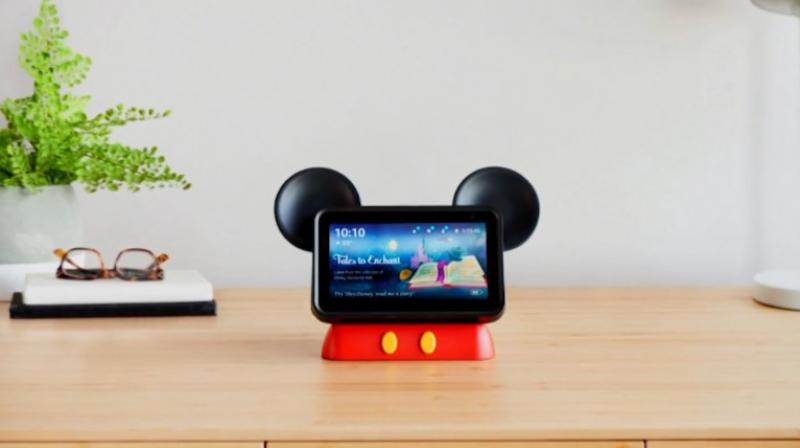 Washington: Amazon and Disney have announced a custom voice assistant called 'Hey Disney' that's going to be available on Echo devices installed at Walt Disney resort locations, piggybacking on the skills of Alexa.

There was no onstage demo of the assistant, but it seems like it'll work as one might expect it to. By saying "Hey Disney," a user can ask it questions like "what time does the park open?", "where can I get Italian food?", or use it to request more blankets for their resort room.

The 'Hey Disney' custom voice assistant is also available for people who aren't staying in Disney parks. Amazon has said it can provide jokes, fun facts, and over 1,000 "magical interactions" presented by Disney characters.

According to The Verge, this skill will be launched in 2022, and a price hasn't been shared yet. It'll be complimentary for people staying at Disney parks, but users will need to pay to put it on their own Echo device.