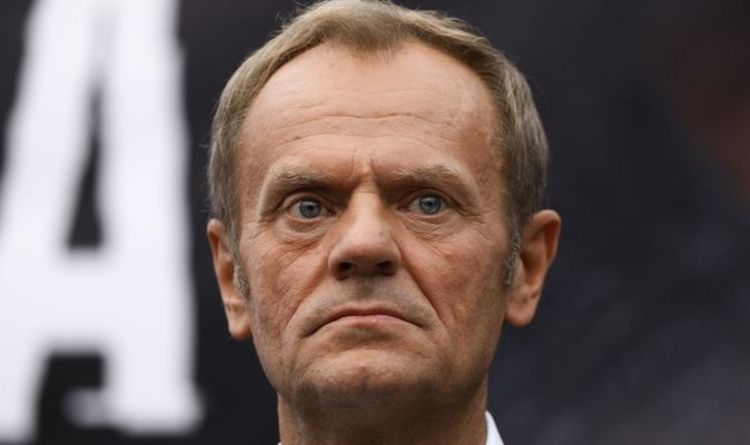 The former President of the European Council and leader of the country’s opposition party admitted rhetoric may soon get out of hand in the country. He said the continued rhetoric against the from the ruling Law and Justice party may soon begin a process that cannot be reversed. Mr Tusk said: “Disasters such as Brexit or Poland’s possible exit from the EU very often do not happen because someone planned them, but because someone did not know how a clever alternative could be planned.”

Like Poland, Hungary has also threatened to leave the bloc and has likened the EU to Nazi Germany and the USSR.

Due to Hungary’s clashes with the EU, the country’s national newspaper, Magyar Nemzet, previously claimed it’s “time to talk about Huxit”.

The EU has enacted rule of law proceedings against both states due to laws passed which threaten the freedom of the press and judges. 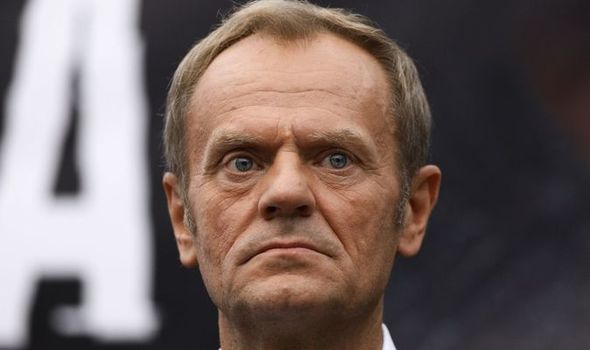 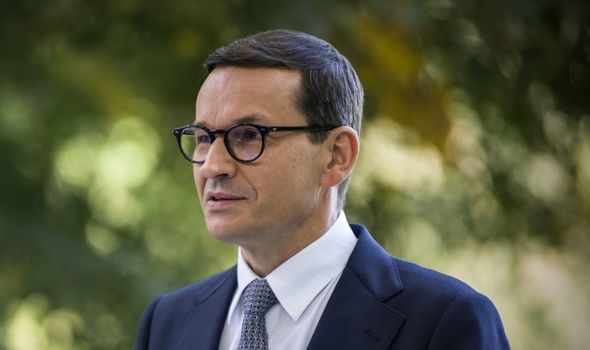 Due to such legislation, the EU enacted rule of law proceedings amid claims both countries violated the bloc’s founding principles.

The bloc also loosely tied in rule of law proceedings into its coronavirus rescue fund.

He also warned Hungary would not back down over its domestic laws in order to satisfy the EU. 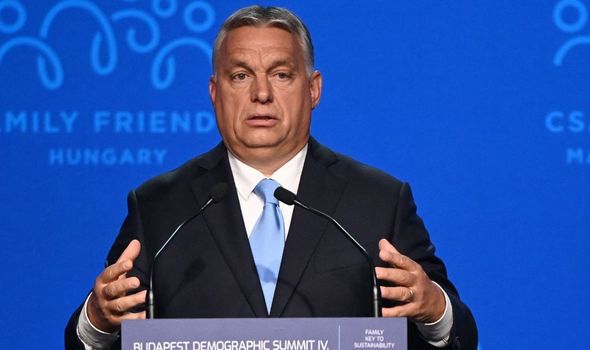 Mr Szijjarto said: “Since we are not Pelosi issues new Brexit deal demands after Boris talks