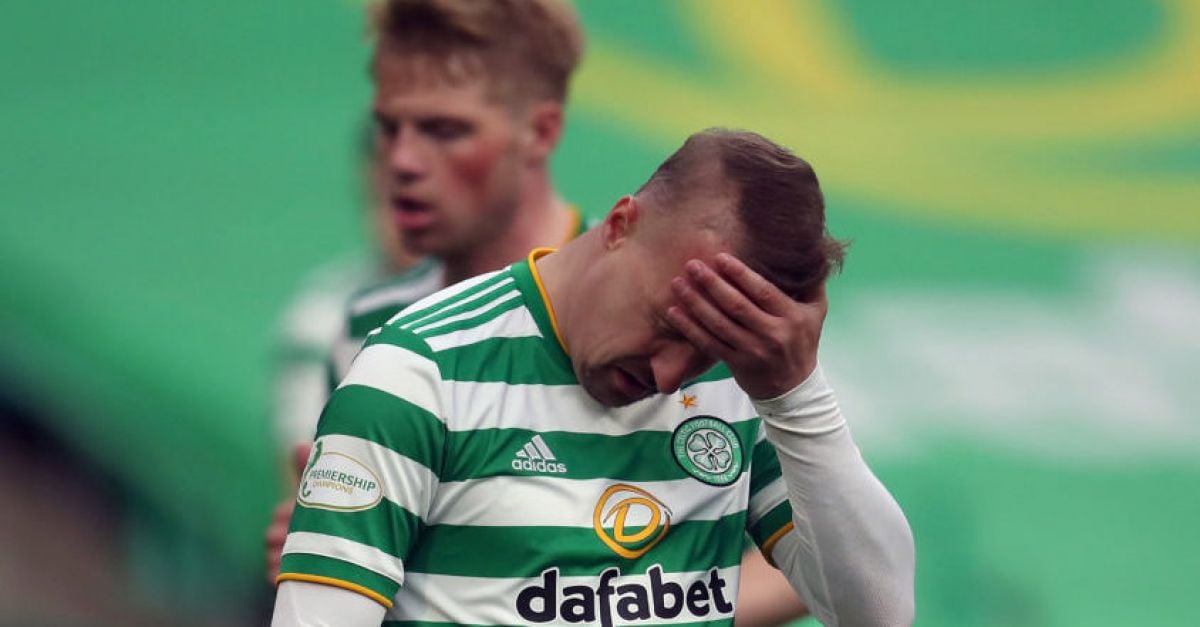 Dundee striker Leigh Griffiths has been handed a Scottish Football Association charge of excessive misconduct for allegedly kicking a lit flare into a stand of St Johnstone fans last week.

The Scotland international apologised the following day for the incident and claimed he had only meant to remove the item from the pitch after it was thrown on following a Saints goal in the away side’s 2-0 win on September 22.

Griffiths was charged by Police Scotland in relation to “culpable and reckless” conduct and now the SFA has also charged the 31-year-old striker, on loan from Celtic, for bringing the game into disrepute and acting in a manner which is improper and not in the best interests of the game.

The Scottish FA have informed the club of a notice of compliant for alleged disciplinary rules breached by Leigh Griffiths #thedee https://t.co/mPa7B52sqA

In his statement released on Dundee’s official website the day after the incident, Griffiths said: “It was regrettable that the pyrotechnic ended up back in the stand as my intention was just to remove it from the pitch.

“Having just lost a goal I was eager to get the match restarted as quickly as possible and I would like to apologise for any distress caused by this action.”

The principal hearing for the case is on Thursday, October 14th.