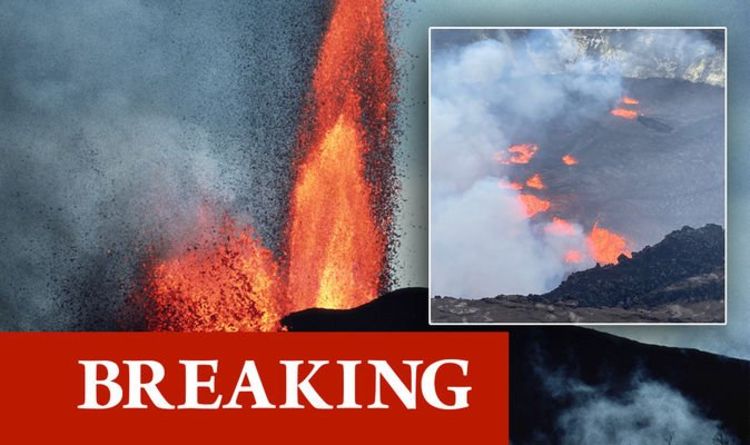 , on Hawaii’s Big Island, is one of the most active volcanoes on earth. In 2018, a major eruption swallowed more than 700 homes and changes the map of the island as lava poured into the ocean and hardened. Now, footage is showing the volcano’s Halemaumau crater shooting lava fountains and billowing clouds of volcanic gas rising into the air.

The volcano’s alert level has been raised to “warning” and the aviation code to red.

In a tweet, the USGS said: “What was once a cooling lava lake is now a new fissure eruption.”

The USGS said the volcano was erupting in “full swing”, with the latest alert level and colour code implying that a hazardous eruption is “imminent, underway or suspected”. 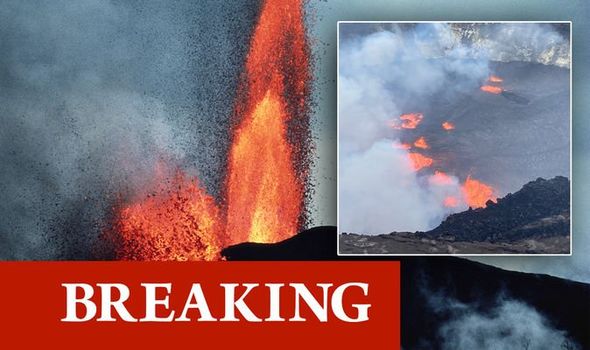 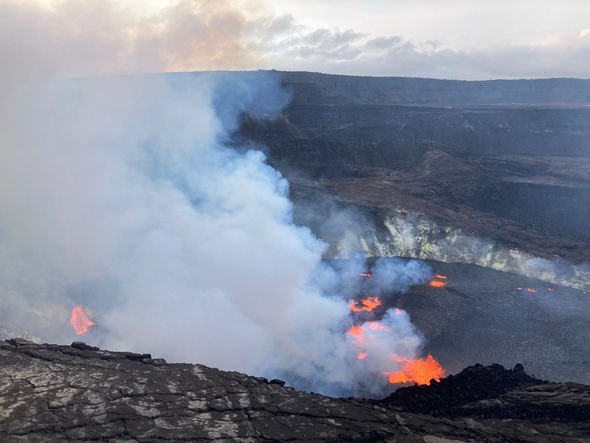