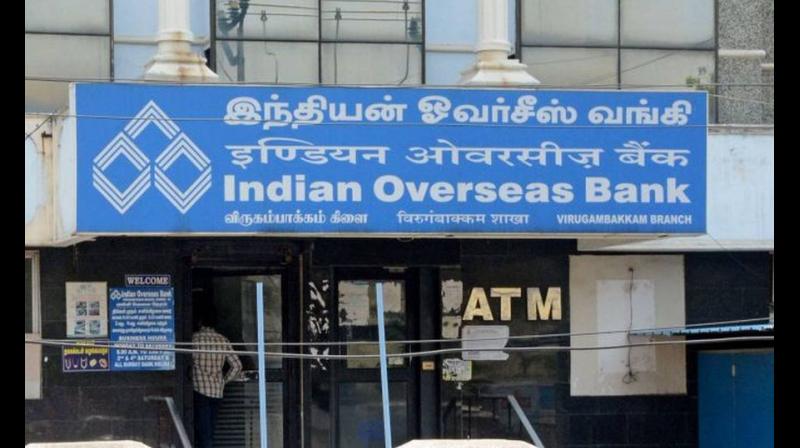 New Delhi: The Reserve Bank of India on Wednesday lifted the prompt corrective action (PCA) restrictions from Indian Overseas Bank after an improvement in its financials.

State-owned IOB was placed under PCA in October 2015 on account of high non-performing assets (NPAs) and negative return on assets (RoA). The bank was barred from increasing risk-weighted assets.

The RBI said the performance of IOB was reviewed by the Board for Financial Supervision. “It was noted that as per its published results for the year ended March 31, 2021, the bank is not in breach of the PCA parameters. The bank has provided a written commitment that it would comply with the norms of Minimum Regulatory Capital, Net NPA and Leverage ratio on an ongoing basis and has apprised the RBI of the structural and systemic improvements that it has put in place which would help the bank in continuing to meet these commitments,” said the central bank in a statement.

As on March 31, the Chennai-headquartered lender's net NPA ratio stood at 3.58 per cent, down 186 basis points (bps) from the same period last year. Its total capital adequacy ratio under Basel III was at 15.32 per cent, up 460 bps from Q4 of FY20.

A bank is placed under PCA if it overshoots the limit on bad loans or fails to comply with capital adequacy ratios. Under PCA, the bank faces RBI restriction on dividend distribution, branch expansion, management compensation or requiring promoters to infuse capital.