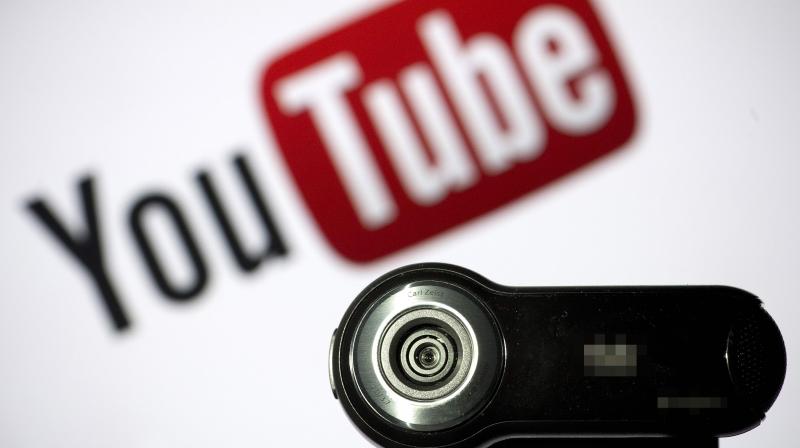 Washington: In an attempt to stem the flow of anti-vaccine misinformation, YouTube said that it will not allow videos that claim vaccines approved by health authorities are dangerous or don't work.

As per The Verge, the Google-owned platform is also banning prominent anti-vaccine accounts, including Joseph Mercola's channel and the Robert F. Kennedy Jr.-linked Children's Defense Fund.

YouTube pulled ads from anti-vaccination content in 2019 and said in October 2020 that it would remove videos that pushed misinformation around COVID-19 vaccines.

The new policy expands to block misinformation around other vaccines, including the flu shot, the HPV vaccine, and the measles, mumps, and rubella (MMR) vaccine. Videos that inaccurately claim that the MMR vaccine causes autism or that the flu shot causes infertility, for example, will not be allowed under the new policy.

There are some exceptions. YouTube will still allow videos that include people sharing their personal experiences with vaccination. It will remove that content if the channels they're on "demonstrate a pattern of promoting vaccine misinformation."

The guidelines state that the platform will also allow videos with information violating the policy if that video includes other context, like statements from medical experts.

Those include Joseph Mercola, the Children's Health Defense Fund, Erin Elizabeth, and Sherri Tenpenny. Channels for two other major figures, Rashid Bhuttar and Ty and Charlene Bollinger, were terminated a few months ago, the spokesperson said.

YouTube expanded its vaccine policies after noting that misinformation around all vaccines could contribute to mistrust around the COVID-19 vaccine.

Facebook similarly expanded its vaccine misinformation policy in February to block claims that the shots are dangerous.