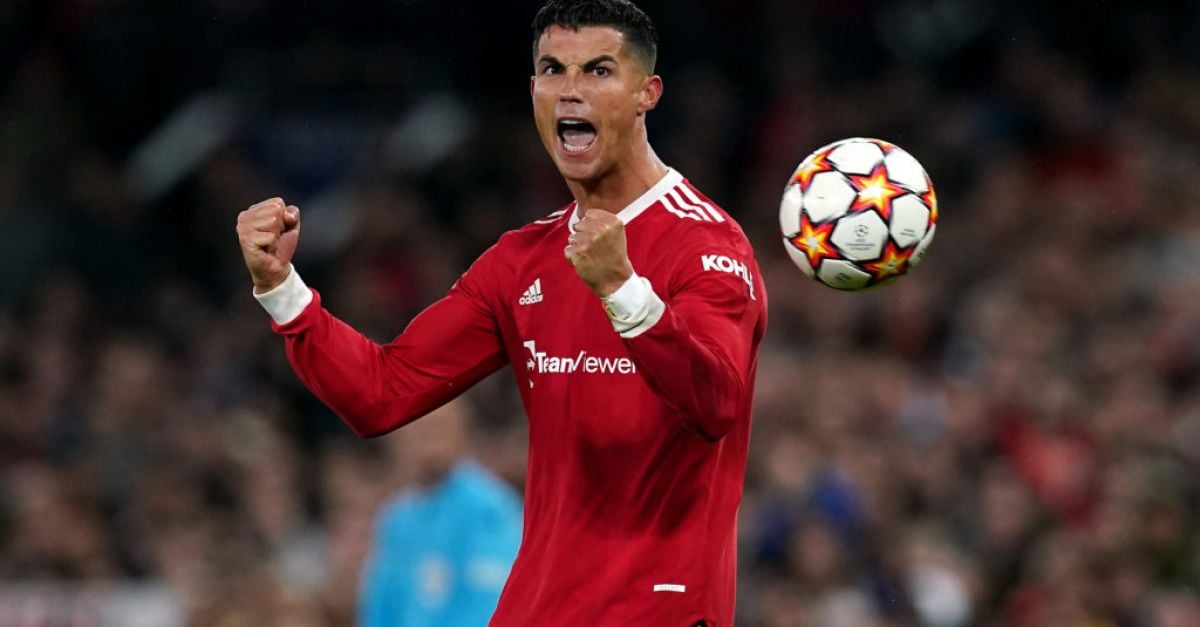 Just four months on from the penalty shoot-out loss to Unai Emery’s side in Gdansk, the sides met again with the Red Devils needing to make up for their shock defeat at Young Boys in the Group F opener.

A disjointed United were staring down the barrel of a third straight home defeat in all competitions when Paco Alcacer deservedly put Villarreal ahead.

It was a box-office end to his 178th appearance in the competition and a relief to all those connected with United, after David De Gea had to produce some superb saves to keep Villarreal at bay in a one-sided first half.

The Spaniards continued to threaten after the break and finally capitalised on the hosts’ issues defending down the right early in the second period, with Alcacer turning home the impressive Arnaut Danjuma’s cross.

United levelled in stunning fashion soon after with Telles’ rocket from a smart Bruno Fernandes free-kick, but both sides looked to have blown glorious chances to win.

Yet, just as the match looked set to end level, Ronaldo struck in the fifth and final minute of stoppage time, meeting a smart Jesse Lingard touch with an unerring finish from an acute angle.

It was an incredible end to a night that started terribly as Villarreal made life a misery for a backline without Harry Maguire, Luke Shaw and Aaron Wan-Bissaka.

United right-back Diogo Dalot had a particularly tough time against fleet-footed Danjuma, who followed an early warning shot with a curling effort that De Gea did well to stop.

Fernandes and Ronaldo had attempts during that period but Villarreal were asking bigger questions.

De Gea tipped over a close-range Alcacer header after Danjuma bamboozled Dalot, who the former Bournemouth player roared past before prodding into the side-netting.

Even watching United fan Usain Bolt would have been impressed by his turn of speed.

The hosts’ poor performance even saw Raphael Varane wobble as the normally unflappable defender misread a long past forward and Alcacer strike narrowly struck wide from the edge of the box.

Alberto Moreno, constantly reminded of his Liverpool connection, came closest for United when directing just wide of his own goal.

Yeremi Pino forced De Gea into another save before the break, with Villarreal deservedly going ahead eight minutes after the restart.

Unsurprisingly the visitors got joy down United’s right-hand side, with Danjuma crossing for Alcacer to turn home from close range.

The goal belatedly sparked Solskjaer’s side into life, with Fernandes flashing a 20-yard effort across the face of goal before he provided the assist for a stunning 60th minute leveller.

The United captain clipped a free-kick from the right up to the edge of the box, where Telles met the ball with a sensational volley that Geronimo Rulli could do nothing to stop.

Jadon Sancho slipped at the wrong moment when trying to get a shot away soon after, with Mason Greenwood forcing Villarreal’s goalkeeper into a low stop from a difficult angle.

Solskjaer turned to Edinson Cavani and the introduction nearly brought an immediate reward, only for him to somehow head wide a Greenwood cross.

Villarreal were then wondering how they failed to grab a winner of their own.

De Gea could only push a Moi Gomez strike into the path of Boulaye Dia, with the United goalkeeper instinctively stopping the follow up before Telles blocked the substitute’s next attempt.

Scott McTominay saw a volley saved in stoppage time and Rulli denied Lingard as the clock wound down.

But United do not know when they are beaten and Ronaldo rocked the ground to its foundations when striking home from an acute angle following a deft Lingard touch.