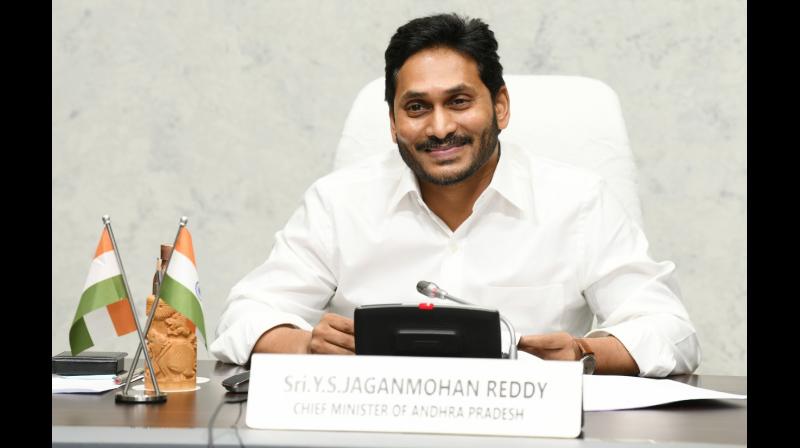 The minister said that the second installment of YSR Asara would benefit 78,75,599 women self-help groups. He said that the government has taken steps to repay loans of Rs 25,579 crore to self-help women in four installments. He mentioned that the first installment of Rs 6330.58 crore was paid to 78,08,101 women on September 11 last year and under the second tranche it will be to the tune of Rs 6,470.76 crore. The launch of the YSR Aasara in the districts would be on October 8 and it would be spread over 10 days. He instructed the officials to create awareness about business opportunities and employment avenues to women besides explaining about marketing opportunities and bank loans.

Ramachandra Reddy said that the government was providing all the resources required for sanitation programmes at the gram panchayat level. He called for appointment of green guards and green ambassadors to take forward Swachh Sankalpam.