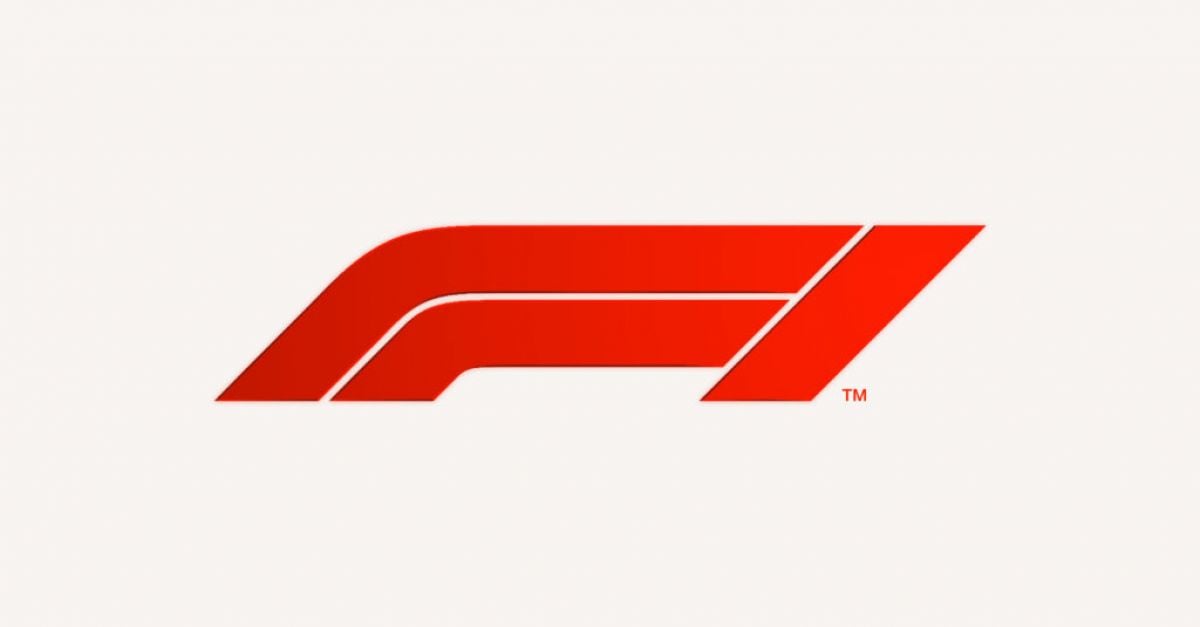 Formula One bosses have announced the sport will stage its first Qatar Grand Prix in November.

The inaugural race will take place at Losail International Circuit, 20 miles outside of Doha, the PA news agency understands, and fills the vacant slot left by the cancelled Australian Grand Prix.

With Saudi Arabia and Abu Dhabi hosting the concluding rounds of the campaign on December 5 and December 12 respectively, the anticipated announcement means Lewis Hamilton’s championship battle with Max Verstappen will end with a hat-trick of races in the Middle East.

BREAKING: F1 will race in Qatar for the first time on 19-21 November

F1 chiefs will inevitably face claims of sportswashing, with human rights issues under scrutiny in the Gulf state.

Both the Mexican and Brazilian Grands Prix (November 7 and November 14) remain in line to go ahead, despite both countries being on the UK Government’s red list due to the high number of Covid-19 cases.

Qatar, the venue for next winter’s football World Cup, will form the final race of a triple-header on November 21 to allow F1 bosses to get around the complications of Mexico and Brazil being on the red list, and mandatory enforced hotel quarantine for thousands of staff of the seven UK-based teams.

Despite a number of cancelled races this year – including in Singapore, Canada, Japan and China – the sport is set to complete a record-breaking 22-round season.

Hamilton heads into the final seven rounds with a five-point advantage over rival Verstappen.

An F1 statement read: “Formula One can today confirm that the Losail International Circuit in Qatar will be the latest addition to the 2021 FIA Formula One World Championship between the 19th-21st November, with Ooredoo – the international communications company – as the title sponsor. Qatar will join the F1 calendar under a 10-year deal from 2023.

“We are very grateful to The Qatar Motor & Motorcycle Federation (QMMF) and the Qatari Authorities for their enthusiasm and support in hosting a race this season, at short notice.

“We are also very appreciative of their efforts to ensure the race can take place in November at the Losail International Circuit situated just outside the Qatari capital of Doha.

“There was a strong will from Qatar to be helpful to F1, and in the course of this process, the vision for a longer partnership was discussed and agreed for 10 years.

“The step from the gesture to be helpful to F1 in 2021 to a long-term strategy was short and simple and the vision for F1 to be the showcase for Qatar after the FIFA World Cup in 2022 was the driving force behind this long-term agreement.

“As part of the longer-term deal, discussions will continue regarding the location for the Grand Prix from 2023 with further details to be provided at a later time.”

F1 president and CEO Stefano Domenicali said: “We have shown that we can continue to adapt and there is huge interest in our sport and the hope from many locations to have a grand prix.

“The huge effort from all the teams, F1 and the FIA has made it possible to deliver a 22-race calendar, something that is very impressive during a challenging year and something we can all be proud of.”

“This commitment to F1 for the long term, as well as the organisation of the 2022 FIFA World Cup and many other international events, is another example of Qatar’s strong passion for sport.”