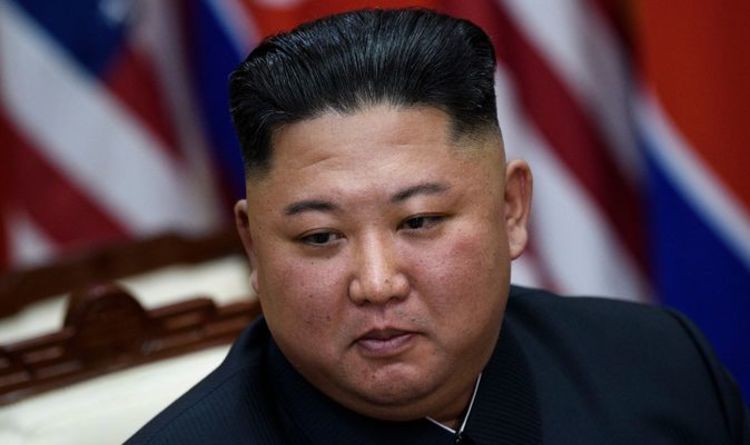 In yet another chilling show of force by Pyongyang, the fourth test in under a month has shown that the North Korean military is ramping up its arsenal. With Kim Jong-un recently celebrating the launch of a hypersonic missile just days ago, as well as two ICBM’s earlier, the diverse range of equipment enjoyed by North Korea is on full display.

Under current UN Security Council resolutions, Pyongyang’s nuclear programme and testing of missiles is forbidden, resulting in severe sanctions being placed on the state.

In a statement following the latest display of force, US Secretary of State, Anthony Blinken said the tests, “create greater prospects for instability and insecurity.”

The latest tests show that North Korea is showing no signs of slowing down its military progress, nor will it succumb to pressure by the USA or the UN. 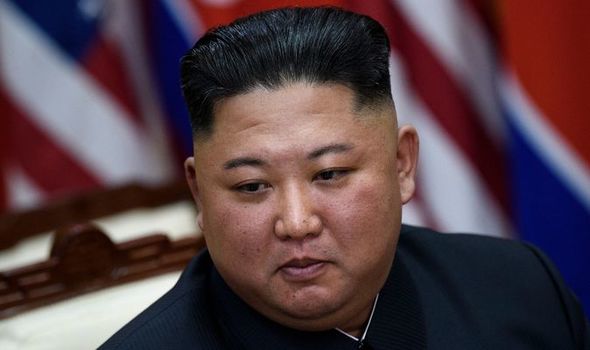 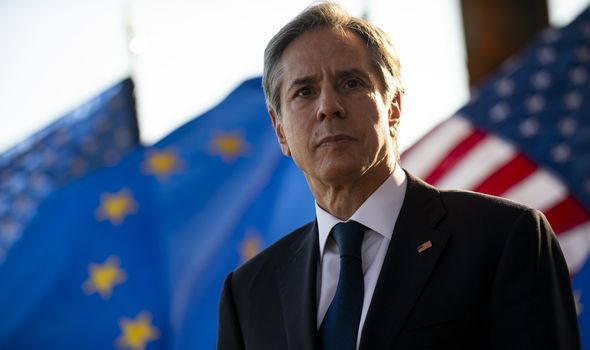 However, the continual testing of missiles and displays of force are all part of Pyongyang’s carrot and stick diplomacy.

Signs of diplomatic progress are being made, as just days ago, North Korean leader, Kim Jong-un extended an olive branch to Seoul, by stating he wanted to reopen the infamous hotline between the two nations.

Kim Yo-jong, the powerful sister of the leader has also shown she is open to diplomacy going forward.

However, North Korea has continually reiterated that diplomacy will come at any cost. 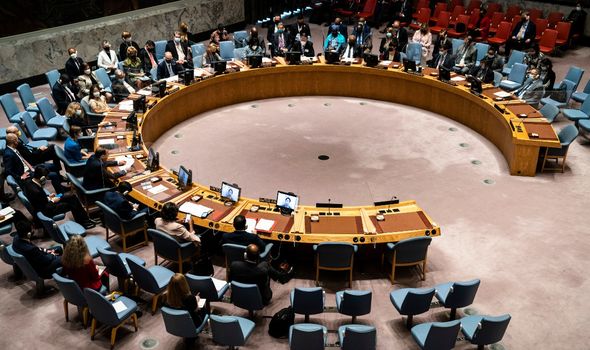 Mr Kim has openly accused the USA of ‘touting diplomatic engagement’, and the diplomacy offered by Washington is nothing more than ‘petty tricks for deceiving the international community and hiding its hostile acts’.

With previous talks between North Korea and the United States failing at a vital stage when Kim Jong-un was due to meet former President Donald Trump in Hanoi, some say that there is no longer any trust between Pyongyang and Washington.

Some analysts state that Pyongyang may now favour turning its diplomatic attention to Seoul, and use the South Korean’s as an intermediary or buffer between the two sides.

By approaching Seoul directly, it is hoped that lobbying by the South Koreans could lead to tough economic sanctions on the North being lifted. 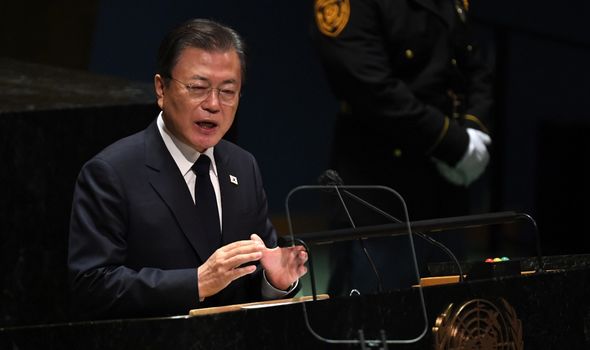 This tactic could prove to be a winner, as South Korea address insecurities over their own safety following the escalation in weapon testing.

The sentiment will likely be reflected by Tokyo who also feels threatened by the North Koreans as missiles fired are within easy reach of the island, and often targeted in the general direction of Japan.

Other regional states have also expressed their concerns over security, fuelled by the tensions on the Korean peninsula, as well as heightened tension in the Indo-Pacific following the announcement of the AUKUS deal.

With the North Koreans being extremely isolated following the outbreak of the COVID-19 pandemic, and supplies from China essentially cut off due to strict border policies, a respite from the sanctions would be most welcome. 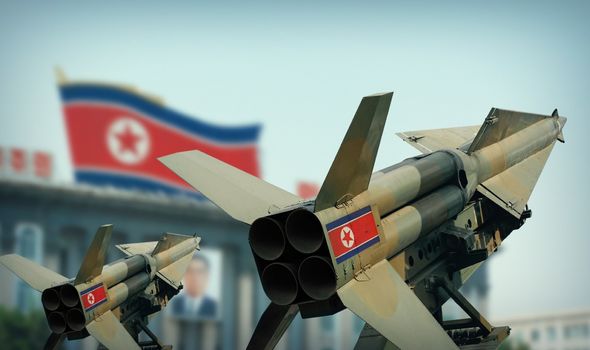 Acknowledging the hardships faced by North Korea, Mr Kim will not want to see a repeat of his tears and apologies as he addressed a military parade, sorry for the impact of his failures in dealing with the virus and sanctions.

With the UN Security Council on the verge of holding the emergency meeting, all eyes will be on the reaction to the firing of missiles and testing, yet it remains to be seen as to whether the tough humanitarian issues will be addressed by some of the permanent members of the council.

For now, Pyongyang and its leader continue to send a defiant message to its enemies, one of presence, determination and displays of force.