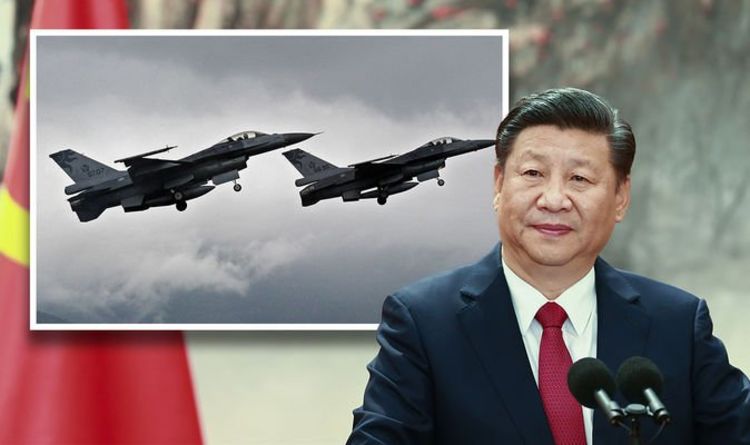 Today air force rushed to the skies after 25 Chinese military aircraft entered its air defence zone. The military craft were marking national day – when the formal proclamation of the establishment of the People’s Republic of China was enacted.

For the past year, Taiwan has pushed back against China repeatedly entering its airspace.

While China claims Taiwan, Taiwan says it is an independent country and will defend its freedom and democracy.

The ministry added Taiwan sent combat aircraft to warn away the Chinese aircraft, while missile systems were deployed to monitor them. 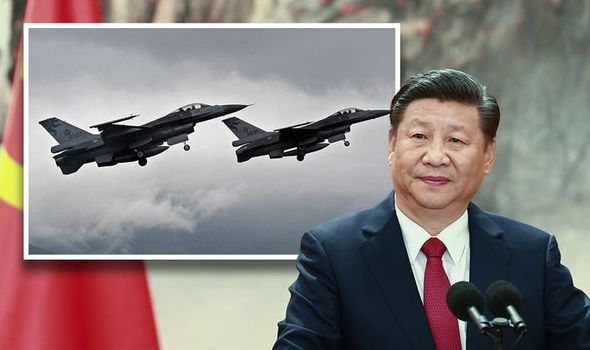