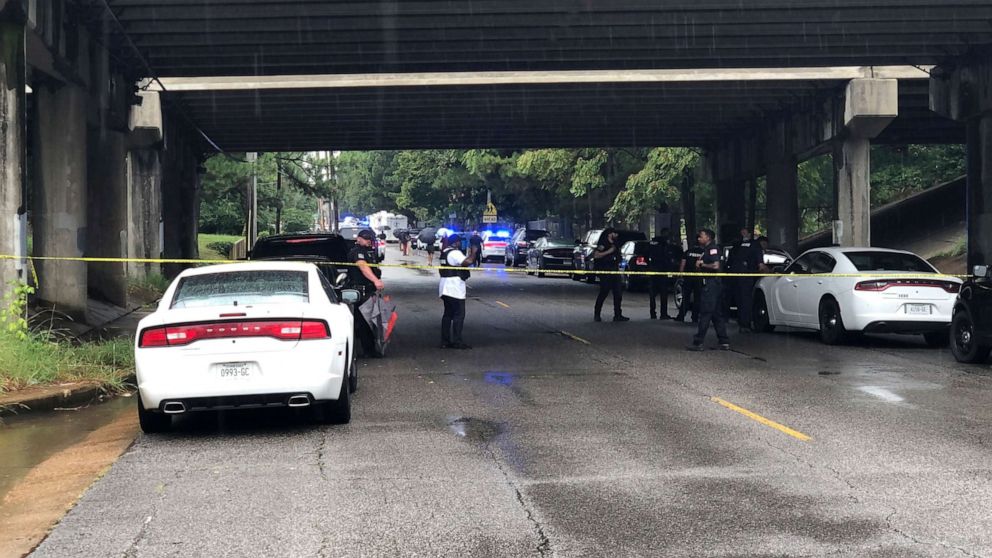 The boy allegedly responsible for shooting a fellow student at a Memphis school Thursday morning will be charged with attempted murder, police said.

Memphis police initially were searching for a male juvenile suspect and later said the boy turned himself in. The 13-year-old suspect is in custody and is expected to be charged with criminal attempt first-degree murder Thursday night, Memphis Police Department Deputy Chief Don Crowe said at an evening press briefing. The student will be transferred to juvenile court, police said.

The victim, also 13, is hospitalized at Le Bonheur Children’s Hospital in critical but stable condition, police and hospital officials said. He is expected to make a full recovery, school officials said.

No other injuries were reported.

Shelby County Schools said the incident occurred at around 9 a.m. local time at Cummings K-8, a kindergarten through eighth grade school. The shooting took place in a stairwell, and surveillance video reviewed by authorities showed that no other students were in the area at the time, Crowe said.

No additional details, such as a possible motive or how the suspect obtained the gun, were shared by officials.

Nearly 100 officers were deployed to the school after the shooting and helped clear the building, police said. The school was then put on lockdown and parents were notified, the district said.

There is no additional threat and the school will be open Friday, Shelby County Schools Superintendent Joris Ray said during the press briefing. The school will offer mental health and counseling resources to students and staff and have heightened security, he said.

“Our schools should be a place to run to, and not run from,” Ray said, urging parents to check their children’s backpacks. “Gun violence has no place in our schools or communities.”

ABC News’ Will McDuffie and Will Gretsky contributed to this report.