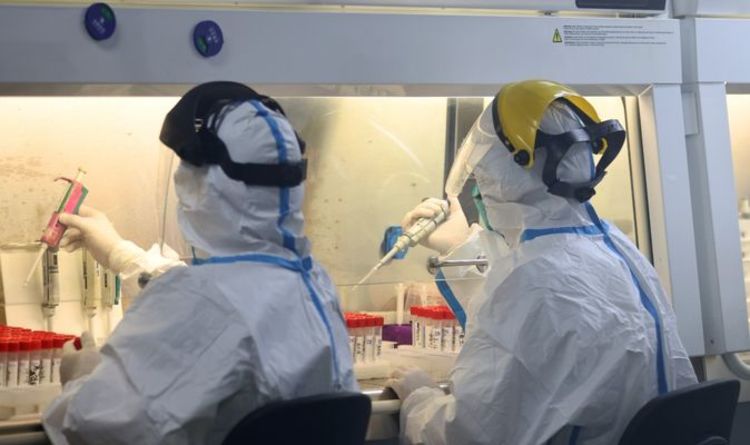 Sharri Markson, an award-winning reporter, has been examining the origins of Covid and has recently released a book called ‘What really happened in Wuhan’. Ms Markson put forward the case that Covid came from the Wuhan Institute of Virology (WIV), as part of her new book.

WIV has been known to carry out various experiments which have included souping up bugs, and the institute is very close to where the outbreak’s epicentre was.

Within the book, Ms Markson has used what she describes as genetic clues within the virus, suspicious activity at the institute in the months before the virus, and the “ongoing” efforts to stage a cover-up.

According to the reporter, she believes that it is “beyond doubt” that the coronavirus began in a lab.

Speaking to The Sun, Ms Markson said: “There is not one single thing that is a smoking gun – but when you put all the evidence together it is beyond doubt there was an incident at WIV and the Chinese authorities stepped in to cover it up. 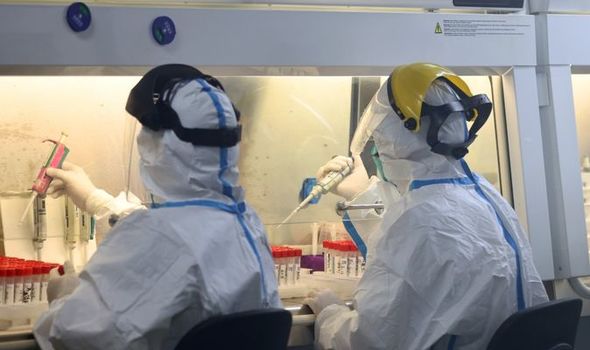 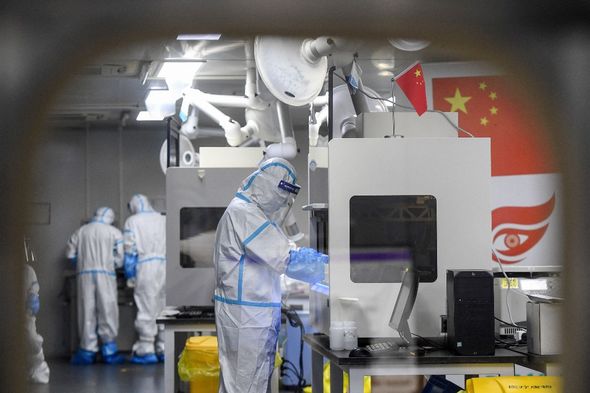 “This is so important, this has not only claimed 4.7 million lives – it has shut down our lives as we know it.

People have lost their jobs, businesses have shut down, kids aren’t in school, all our lives have been turned upside down.

“To prevent another pandemic, we absolutely need to know how this started.

“And the fact is there has been dangerous biological research undertaken in labs in China which are not up to the same standards as Australian, British and American labs and where there is no oversight.” 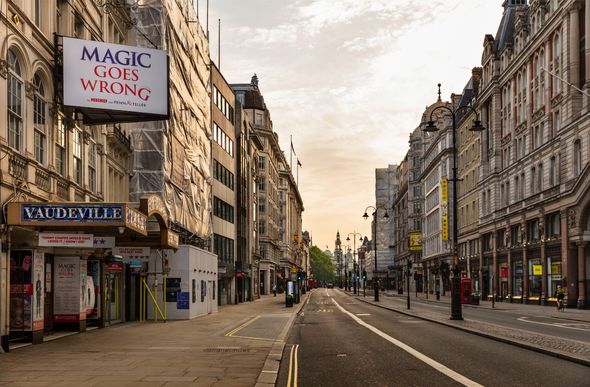 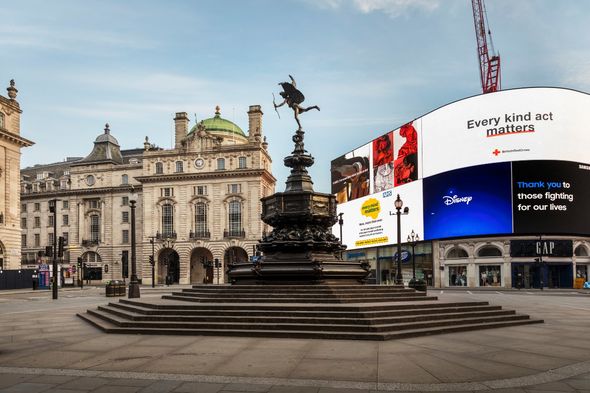 Ms Markson has also put an element of the blame on the West for complying with the apparent cover-up in China.

Ms Markson believes that WHO did not act quick enough at the start of the pandemic, as well as saying that the debate around the origins of the virus were “politicised”.

The state media of China have not been happy with Ms Markson’s book and the points she makes within this book. 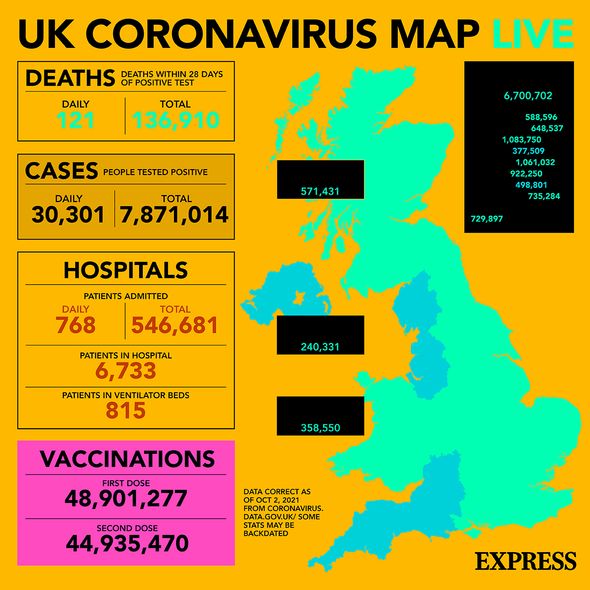 The media have been saying that Ms Markson has sp Musk humiliated: Bitcoin soars after Tesla chief writes off coin