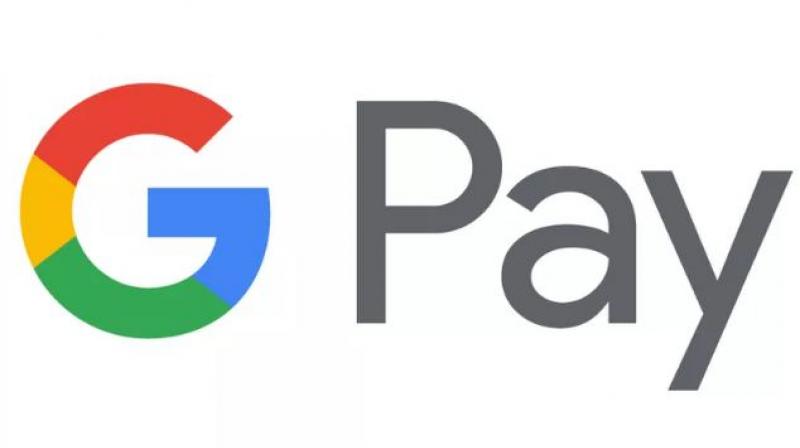 Washington: Tech giant Google has stopped working on its Plex feature, which aimed to let users do their banking through the Google Pay app.

As per The Verge, the banking service was supposed to let users sign up for checking or savings accounts offered by a variety of traditional banks that the user would then manage through the app.

However, Google has reportedly cancelled the project due to a series of missed deadlines and because an executive who pushed for the project left the company.

Plex wasn't meant to put Google in direct competition with banks, according to reports that came out before the company revealed the program and information from its official announcement.

Instead, Google planned to partner with a variety of financial institutions that would have provided accounts without monthly or overdraft fees and without minimum balances. Like some other online banks, Google's app would have let users set things like savings targets and automatic transfers. Some of the banks that Google planned to partner with included Citi and SEFCU.

On Friday, Google told The Verge that it still believes there's demand from consumers for simpler ways to pay for things while shopping both online and in-person but that it will now be focusing on "delivering digital enablement for banks and other financial services providers rather than us serving as the provider of these services."

While there are still other options for people who want online banks with decent apps, it's unfortunate to see that Google's cancelled this project.