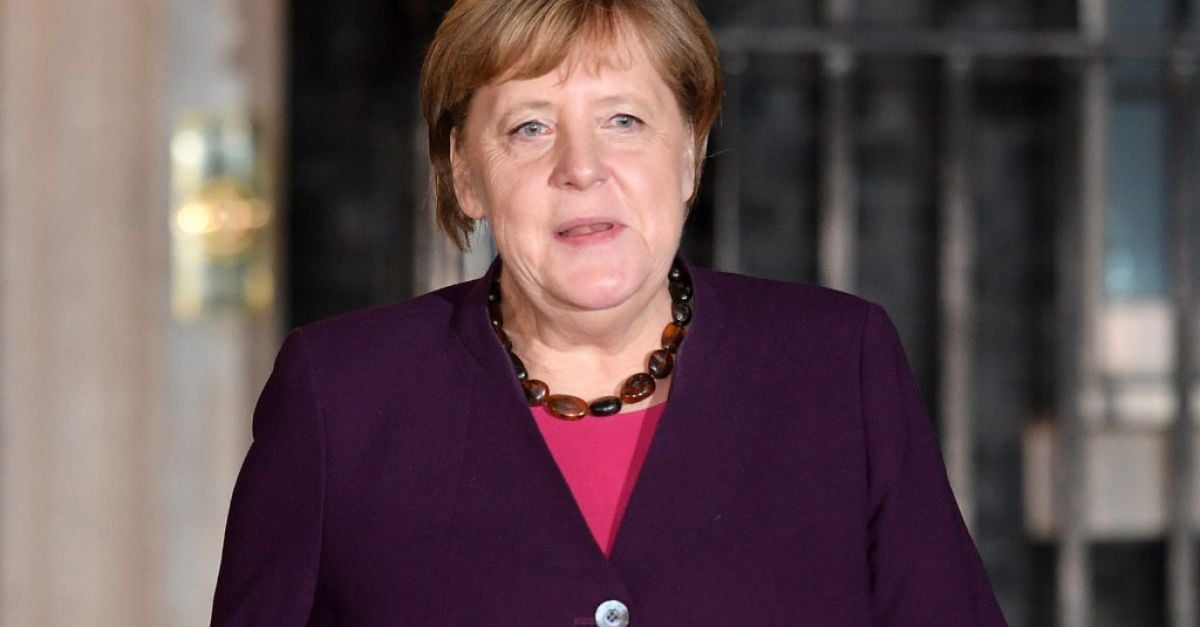 Chancellor Angela Merkel has said that Germans must keep working for democracy, as the country celebrated the 31st anniversary of the merger of East and West.

In what is expected to be one of her last major speeches, the outgoing chancellor said that reunification happened “because there were people in East Germany who risked everything for their rights, their freedom and a different society”.

Even today, Merkel said, the achievement of democracy should not be taken for granted.

“Democracy isn’t simply there,” she told an audience in the eastern city of Halle, warning of the disinformation and incitement observed in current public debates. “Rather, we must work for it together, again and again, every day.”

Merkel cited the killing of one of her party’s regional politicians, the assault on Halle’s synagogue, and the recent fatal shooting of a petrol station clerk who asked someone to wear a mask as examples of verbal attacks leading to radicalisation in German society.

She also cautioned that German reunification “isn’t a finished process”, noting that many former East Germans, like her, have experienced a sense of having to continually justify that they, too, are part of the country.

Three decades on, there remains a political and economic divide between Germany’s formerly communist east and the west.

The difference was illustrated in last month’s national election, where the far-right Alternative for Germany party captured 16 constituencies in the east even as its overall share of the vote dropped across the country.