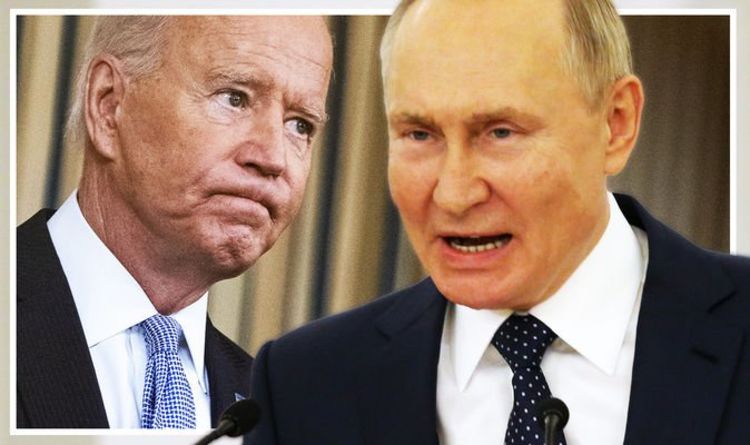 The , or Tsirkon, missile has been touted by Russian President as part of his arsenal of supposedly unrivalled arms systems. Russia’s defence ministry said that the Severodvinsk submarine had fired the missile in the , successfully hitting its chosen target.

The launch took place at night, video footage released by the ministry showed.

Russia tested firing the Zircon missile from a warship in July.

At the time, the defence ministry said the missile had been fired from the Admiral Gorshkov, a warship located in the White Sea, travelling at around seven times the speed of sound before hitting a ground target on the coastline of the Barents Sea more than 217 miles away. 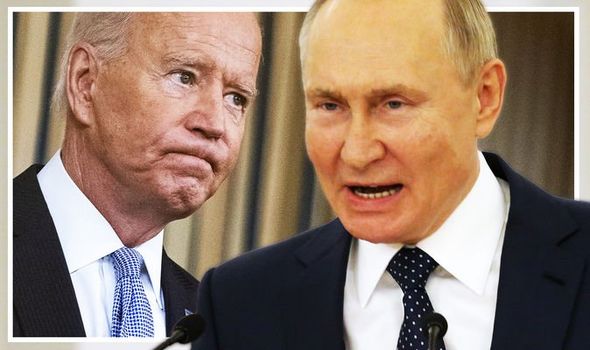 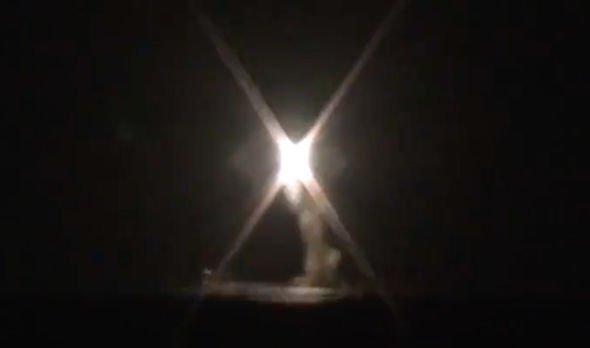 A statement explained: “The tactical and technical characteristics of the Tsirkon missile were confirmed during the tests,” the ministry said.”

Mr Putin announced a range of new hypersonic weapons in 2018 in one of his most bellicose speeches in years, saying they could hit almost any point in the world and evade a US-built missile shield.

However, some Western experts have questioned how advanced Russia’s new generation of weapons is, while recognising that the combination of speed, manoeuvrability and altitude of hypersonic missiles makes them difficult to track and intercept. 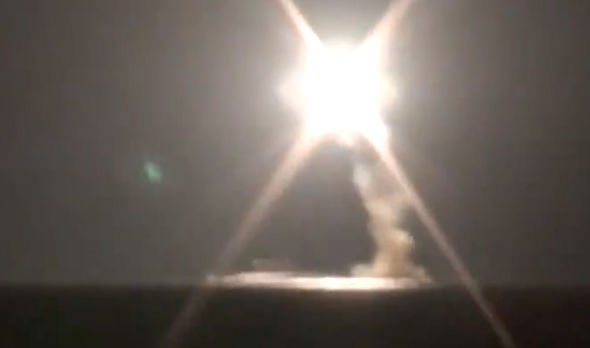 The US, led by President Joe Biden, announced last week it had launched an air-breathing hypersonic weapon capable of travelling at five times the speed of sound in the first successful test of the class of weapon since 2013.

Hypersonic weapons travel in the upper atmosphere at speeds in excess of five times the speed of sound, or about 6,200 kilometres (3,853 miles) per hour.