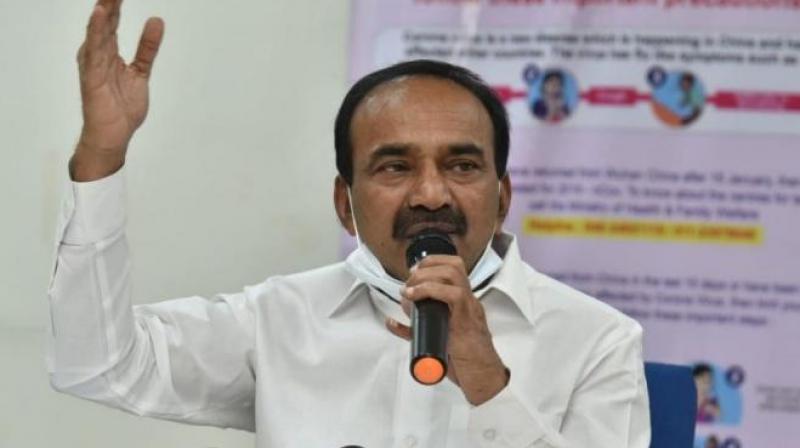 BJP has chosen Subhash Pirajirao Savane to contest by-polls in Deglur Assembly in Maharashtra and K Laldinthara from Tuirial Assembly in Mizoram, the party said in a statement.

On May 2, Rajender was sacked from the state Council of Ministers following allegations of land encroachments. On June 12, he submitted his resignation as MLA from Telangana Rashtra Samithi (TRS) party to the Speaker of Telangana Assembly Pocharam Srinivas Reddy and joined BJP on June 14.

Earlier on September 23, the Election Commission of India (ECI) had announced by-polls for parliamentary and assembly seats in several States and Union Territories (UTs), including Madhya Pradesh, Bihar, Haryana, Maharashtra and West Bengal.