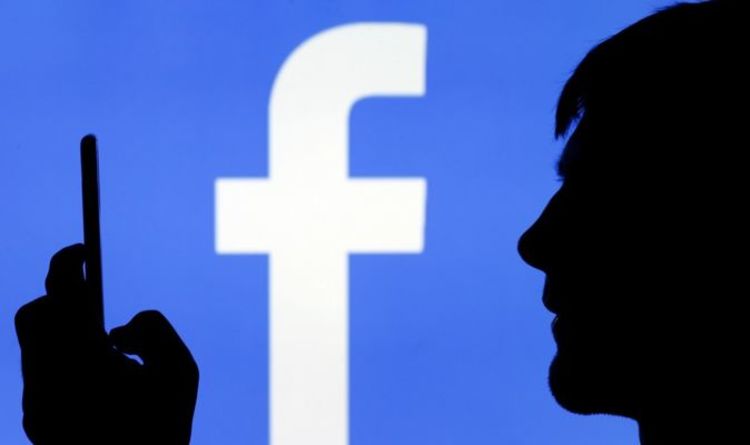 Brian Krebs, 48, an investigative journalist who formerly reported for the Washington Post, claimed the cause of the social media shutdown is “anyone’s guess” during a blog post documenting yesterday’s events. Facebook, Instagram and WhatsApp users were hit with a seven-hour outage after technical difficulties on the social media networks started just before 5pm on Monday.

As access was restricted for many of the three companies’ 2.8 million users, Facebook lost a staggering £36.7billion in share value and the company’s founder, Mark Zuckerberg, reportedly saw his personal wealth drop by $7billion.

Tweeting from California, Mike Sington appeared to imply the difficulties experienced by Facebook, WhatsApp and Instagram could be part of a wider plot. 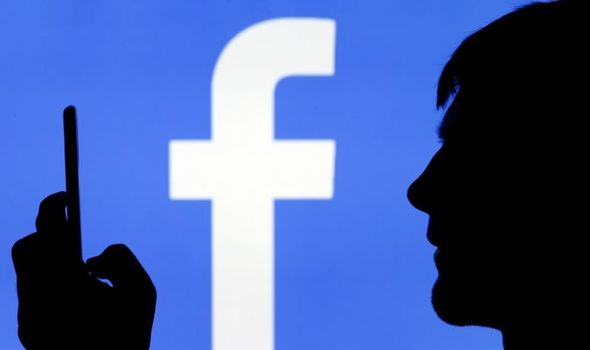 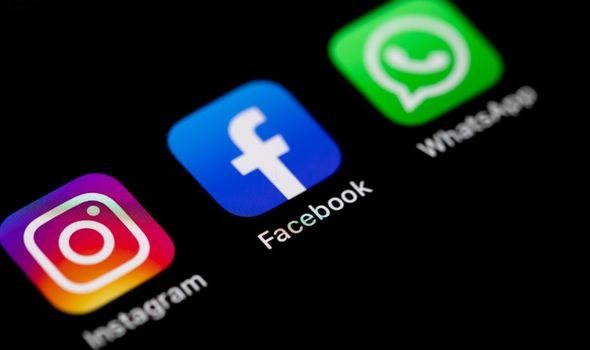 “Coincidence, after whistleblower levels major bombshells against Facebook…or major hack taking them down?”

However, according to Mr Krebs, the cause of the outage remains unknown.

Writing on his blog, the US-born investigative journalist claimed: “We don’t know how or why the outages persist at Facebook and its other properties, but the changes had to have come from inside the company, as Facebook manages those records internally.

“Whether the changes were made maliciously or by accident is anyone’s guess at this point.” 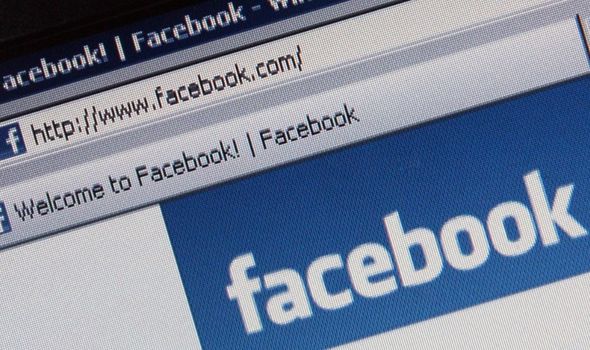 Doug Madory, the director of internet analysis at the San Francisco-based firm Kentik, even suggested the cause of the shutdown could be far less sinister than a potential hack.

“In the past year or so, we’ve seen a lot of these big outages where they had some sort of update to their global network configuration that went awry,” he said.

“We obviously can’t rule out someone hacking them, but they also could have done this to themselves.”

After seven-hours, the networks for the three social media platforms were back up and running at around 11.30pm BST Monday night. 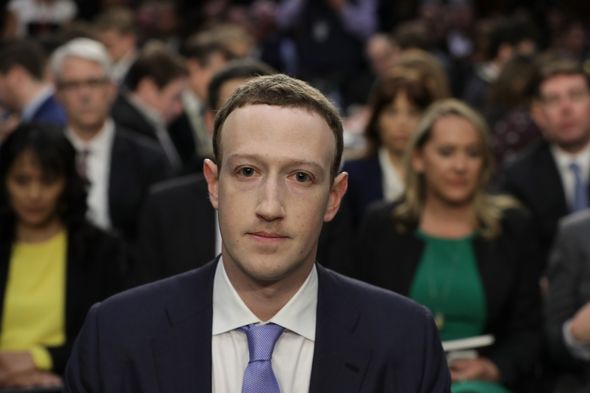 Facebook’s engineering team apologised to users for the outage.

Writing on Twitter, they said: “To the huge community of people and businesses around the world who depend on us: we’re sorry.

“We’ve been working hard to restore access to our apps and services and are happy to report they are coming back online now.

“Thank you for bearing with us.”