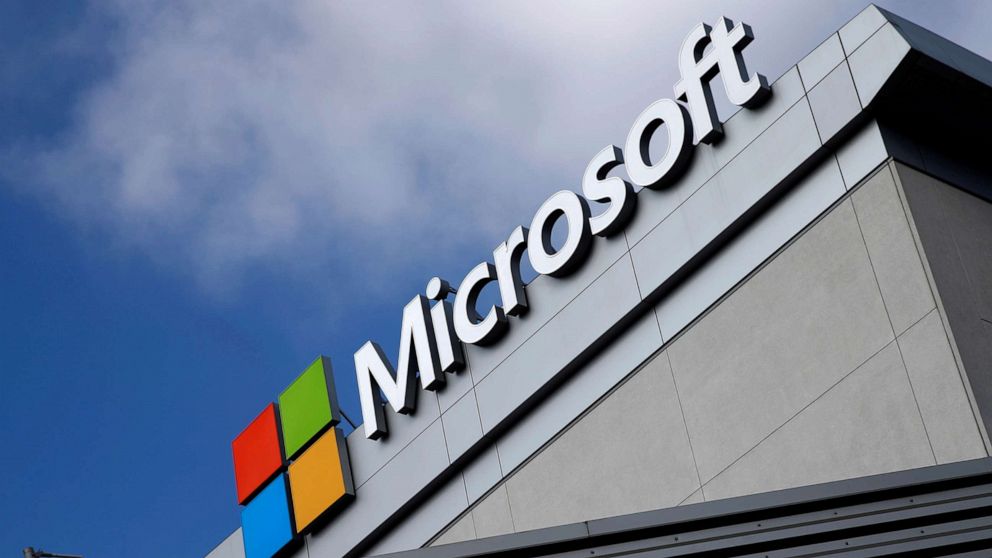 Starting Tuesday, PC owners who run Windows 10 will be eligible to download Windows 11 for free. However, the ability to use Microsoft’s latest operating system will largely depend on your computer’s age, and what type of processor it uses.

When Microsoft first showed off Windows 11 over the summer, it also announced some restrictions on what types of PCs are eligible for the new operating system. The company said your PC will need a special processor known as a Trusted Platform Module, or “TPM,” chip in order to run Windows 11.

“It’s a little chip the size of your fingernail that lives on the motherboard, sometimes it’s on the CPU,” Digital Trends Managing Editor Nick Mokey told ABC Audio. “It’s there for security purposes, there’s a good reason Microsoft wants it.”

Microsoft’s Director of Enterprise and OS Security David Weston wrote in a June 25 blog post that the purpose of the company’s TPM requirement is to “help protect encryption keys, user credentials, and other sensitive data behind a hardware barrier so that malware and attackers can’t access or tamper with that data.”

Windows 11 launches against the backdrop of a rise in ransomware attacks. Some of those attacks, such as the SolarWinds hack, specifically targeted Microsoft code.

Mokey said newer computers are more likely to include the TPM chip.

“The exception would be some people who built their own computers might not have the chip that you need. Also, some gaming computers don’t come stock with them,” Mokey said. “But if you have something within – that you bought sort of out of the box within the last few years, it’s quite likely you’ll be able to run Windows 11.”

“It takes a couple seconds to download, it’ll run on your PC, look at the specs and tell you with no ambiguity whether you can run Windows 11,” he said.

Windows 11 brings a number of non-security related updates to PC users as well. Microsoft has moved the start menu from the bottom left corner of the home screen to the bottom center (though the system also gives users the option to move it back to the traditional location). And Mokey said that’s only the start of the design updates to the new OS.

“It’s definitely a very different look than Windows 10,” he said. “I think it’s a cleaner look. Microsoft has implemented these, sort of, rounded, glassy-looking menus. Some of the animations are more fluid.”

He adds Windows 11 makes some under-the-hood changes as well.

“Microsoft has also promised some better performance. So that means both better battery life, better security … and there’s actually some perks for gamers in there as well, performance-wise,” Mokey said.

One of the buzzier features Microsoft is touting with Windows 11 is the ability to run Android apps on the desktop. That would allow users to download and run apps like TikTok through the Microsoft Store – just not right away.

“I think that was one of the features people were most excited about and Microsoft kind of threw a wet blanket on that,” Mokey said. “At launch, that will not be available.”

Microsoft has not said when the feature will launch on Windows 11.